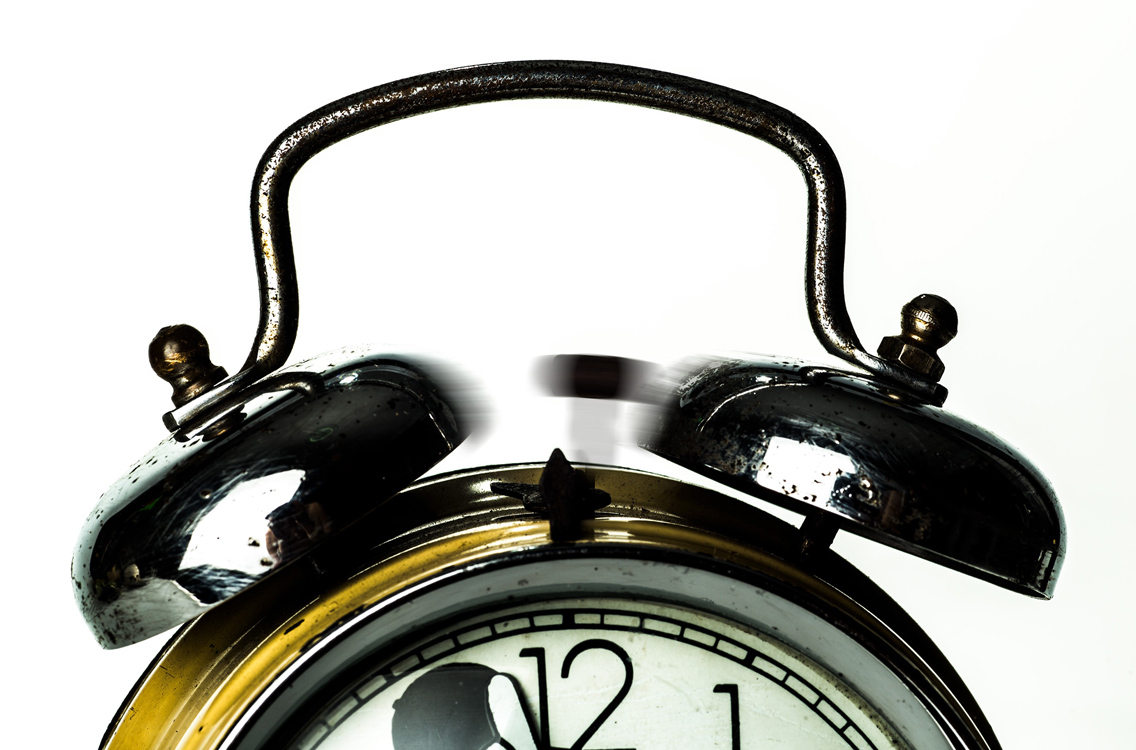 Daylight savings time (DST) and the thievery of an hour of our precious weekends is always a hot button topic in early March around the office, work site, school yard or any other place where people gather to complain. At this time of year, daylight savings time is fairly certainly universally hated.

Studies show daylight savings can have an effect on your health

Daylight savings time is more than just annoying, it could have adverse impacts on your health. According to a 2016 study from the American Academy of Neurology, there is a slight uptick in the occurrence of strokes in cancer patients and seniors in the week after the time change.

your sleep, which can cause you to be tired throughout the days following and have less alertness. The New England Journal of Medicine has found that the tiredness induced by daylight savings time has been the main reason for the steep increase in traffic accidents and workplace injuries after the start of daylight savings.

By the way, if you have been injured in an accident due to someone’s negligence, Ahlstrom Wright’s personal injury lawyers can help; you can contact our team for a free 30-minute consultation to discuss your situation.

Even if you are skeptical about the negative health impacts, the annoyance factor itself should be enough to spark change. It begs the question, Why?

Saskatchewan was the first, and only, province in Canada to do away with daylight savings time, and they did so way back in 1966 with the passing of the appropriately named Saskatchewan Time Act. Now, most of Saskatchewan clocks line up with Winnipeg in the winter, and Calgary and Edmonton in the summer. Some areas of Saskatchewan, like Lloydminster, which straddles the border between Alberta and Saskatchewan chooses to follow Alberta time (MST).

Bill 203 didn’t make it through largely because of the cost associated with such a change.

Several large companies, including WestJet, the Oilers Entertainment Group, and Edmonton International Airport, opposed the bill, mainly because the effects on air travel, connecting flights and departure times for travelers.

What would life in Edmonton and Sherwood Park be like if Alberta’s Bill 203 stopped daylight savings time?

If the Bill would have come into effect, Alberta would have been two hours ahead of BC in the winter and one hour ahead in the summer, and would have kept in line with the time in Saskatchewan all year round. Despite the overwhelming support from Albertans, MLAs voted to kill the bill in the fall of 2017, and there are no signs that the issue will be reconsidered in the future, so it looks like we are in for daylight savings time for the long haul.

See you again next year when the annual review commences once more.