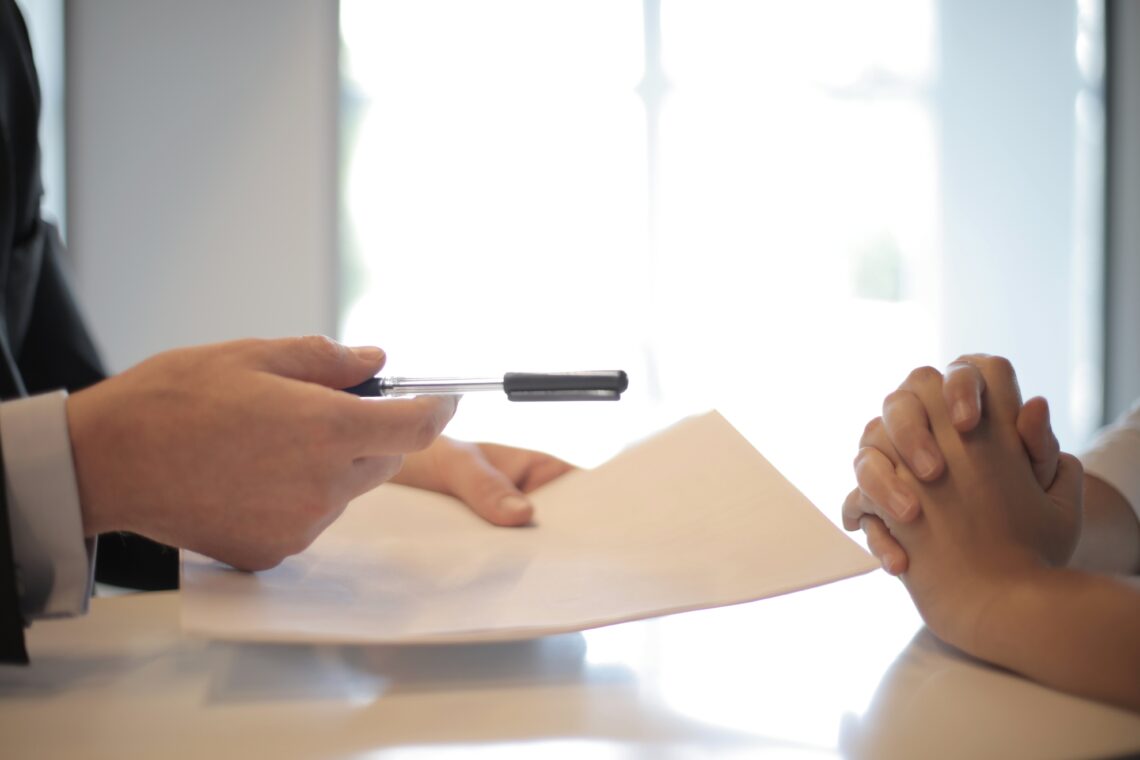 The Court of Queen’s Bench recently issued a Decision in Infiniti Homes Ltd v Gagnon, 2020 ABQB 691. In this Decision, Justice R.A. Graesser answered the question of what “Without Prejudice” on a letter means.

What does the term “without prejudice” mean legally?

The Court confirmed that marking something as “without prejudice” is not definitive. It acts as a warning that the document is not to be used against the parties in litigation. If it is written in the course of good faith discussions to attempt to resolve a dispute, settlement privilege applies, whether or not it says “without prejudice” on the letter. However, if what is written is not part of settlement discussions, marking the letter with “without prejudice” does not create any type of privilege.  Justice Graesser said this is commonly misunderstood. His Decision notes that: “Without prejudice” is frequently added to documents that are clearly not privileged and which the sender most likely needs to use in subsequent proceedings (like a demand letter or notice of termination).

What should I do if I receive a letter that says “without prejudice”?

If you receive a letter marked Without Prejudice, you should talk to a lawyer and ensure you know whether it truly is “Without Prejudice”, or simply someone using the phrase by mistake.

If you have questions about without prejudice letters, Ahlstrom Wright’s employment lawyers are available to discuss your situation.