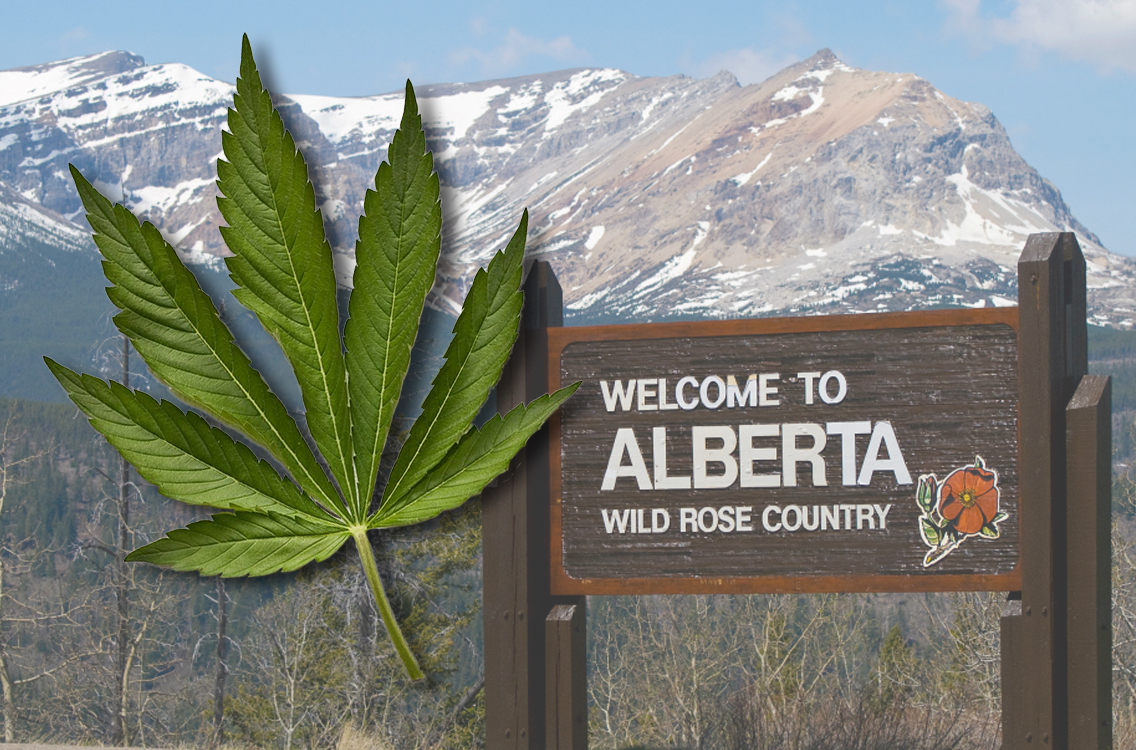 What is the Cannabis Act?

What is the Cannabis, Gaming and Liquor Act?

In Alberta, the province’s cannabis legislation was made through amendments to the old Gaming and Liquor Act. It is now called the Cannabis, Gaming and Liquor Act. This act lays out the details of Alberta’s licensing and distribution regime. The Alberta Gaming Liquor & Cannabis Commission (AGLC) is responsible for the licensing of each retailer and is also responsible for distributing the cannabis products to the retailers, much in the same way that alcohol is regulated and distributed in Alberta. The AGLC is also the only Alberta retailer permitted to operate an online, deliver-to-your-door service.

Before a hopeful cannabis retailer can apply for a provincial license, they must first obtain a permit from their municipality. Most municipalities have different requirements for the permit application and approval process. If you are wanting to open your own cannabis retail shop, you are welcome to contact the lawyers at Ahlstrom Wright to go over rules and regulations involving the application process.

The permit application and approval process, along with the municipal bylaws, are really where a municipality can exercise their control over cannabis policies. The provincial laws require cannabis retailers to be located at least 100 meters away from schools, future schools and health facilities, but most (if not all) municipalities have passed zoning bylaws which stipulate where a cannabis retailer can be located.

One of the largest issues for municipalities to address in their cannabis policies is the locations where adults are permitted to smoke or vaporize cannabis. The provincial laws prohibit smoking or “vaping” cannabis in cars, near hospitals, schools, child care facilities, and most places where children would be expected to gather such as playgrounds, sports fields, zoos and skateparks.

It is important to note that any municipality is free to pass their own bylaws to further restrict the consumption of cannabis. Some municipalities, like Devon and Calgary, have taken a restrictive approach and do not allow the smoking or vaporizing of cannabis in any public places (except for medicinal cannabis in certain situations and locations). Other municipalities, like Edmonton, increased the minimum distance from doorways, windows and bus stops from 5 meters to 10 meters, effectively making densely populated areas of Edmonton cannabis free. Strathcona County, home to Sherwood Park, has yet to pass any bylaws restricting cannabis consumption so the areas of Strathcona County will rely on the consumption restrictions in the Cannabis, Gaming and Liquor Act for now.

Children & Cannabis: Why Edibles Aren’t Legal in Canada… Yet

One of the most important policy objectives for the entire cannabis legislative framework is the need to keep cannabis out of the hands of children. Studies have shown that Canada has some of the highest rates of cannabis consumption among youth in the world, and the Cannabis Act attempts to address that problem by setting the legal age for purchasing or consuming cannabis at 18 years old (the same as alcohol). Unlike liquor stores, a person under the age of 18 may not enter a cannabis retail store, even if they are accompanied by an adult. There are also strict restrictions on packaging and marketing that are designed to make cannabis less appealing to children. One of the many reasons cannabis edibles are not yet legal in Canada is because infused candies, chocolates, and other cannabis edibles are tempting and look safe to children. For example, in Colorado edibles must be in child-proof packaging and cannot be in the shape of animals, fruits, or cartoons. When edibles do become legal in Canada, it is likely that we will have similar restrictions.

Driving Under the Influence of Cannabis: Impaired Driving Penalties

At of the time of writing this article, the only roadside test available to police officers to determine when an individual is impaired by cannabis is the Standardized Field Sobriety Test (SFST). The SFST is the classic “walk the line” test that we still occasionally see police officers use. Oral fluid testing devices are anticipated in Alberta and Canada soon. If an individual fails, either the SFST or an oral testing device they may be detained by the police for further blood testing. The penalties for driving while impaired by cannabis are the same as the penalties for driving drunk. The penalties are set by a sliding scale depending on how much THC is present in an individuals blood.

It is important to know and understand the laws of cannabis in Alberta before purchasing and consuming marijuana in public, or in your home.

If you are planning on opening a cannabis retail shop and have any questions regarding the cannabis laws in Canada, Alberta, Edmonton, Sherwood Park, or any other town in Alberta, please feel free to contact Ahlstrom Wright.

Dawson Horning and Teri Lynn Bougie have been presenting the laws of cannabis in the workplace to the small towns of Alberta. If you are an employer and are unsure of the cannabis policies in your company, they are willing to answer any questions you may have.