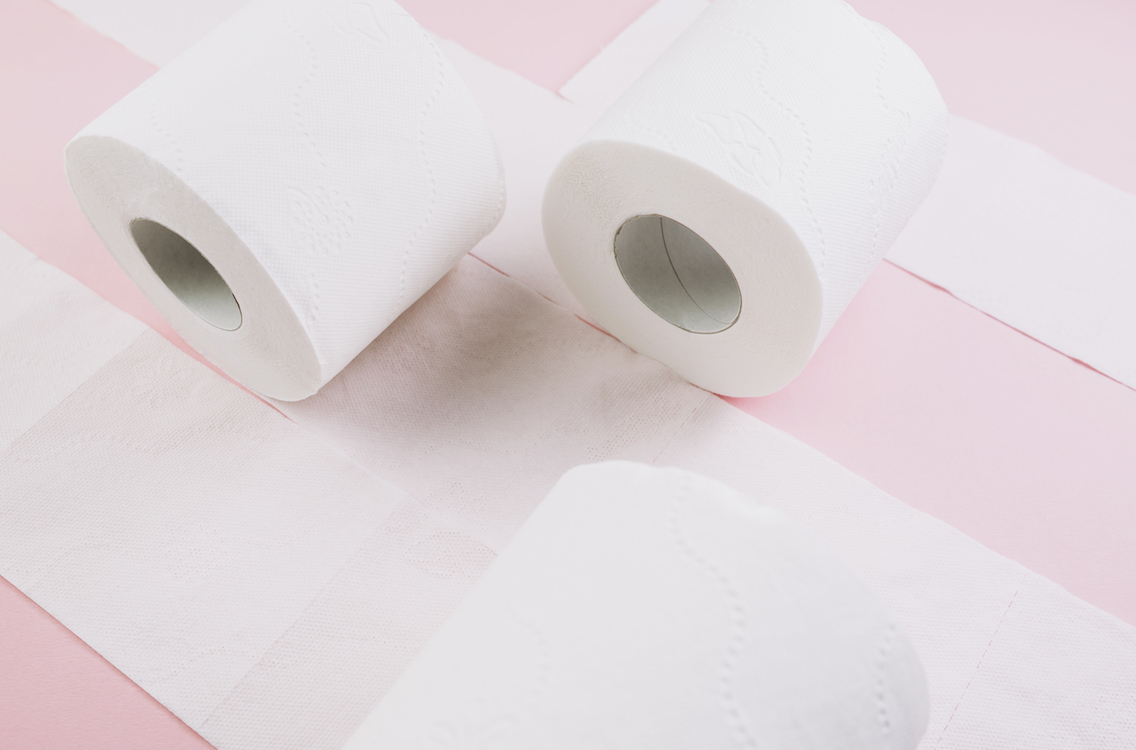 “Herb, if the toilet is blocked, call maintenance. It’s got nothing to do with human resources.”

“Marnie, this problem is not one for maintenance. We don’t know who keeps stuffing the toilet paper down the toilets. The only way to find out is to install video cameras. And human resources better know about it, because this might involve the company in a court case.”

A meeting was held in the boardroom. Legal, human resources and maintenance were all represented. The company investigator was there as well.

The company lawyer was cautious. “Put video cameras into the toilets and you’re going to be hauled into court on a human-rights charge of invasion of privacy. I’m certainly not going to use company toilets with those eyes peering down on me.”

The maintenance head got annoyed. “So what do you suggest? Let that nut keep blocking our toilets. With or without video cameras, those toilets become inoperable. And it’s costing the company money.”

The company investigator spoke up. “Don’t worry about violation of human rights. The way we install the camera it only tapes the backs of people.”

On a unanimous vote, it was agreed to install the cameras.

Two weeks later, the camera caught an employee, Marshall, rolling up a big ball of toilet paper, 54 feet of it, in fact.

The next day Marshall was fired.

He challenged his dismissal in court.

If you feel as though you have been wrongfully dismissed, Ahlstrom Wright can help.
Ahlstrom Wright’s lawyers have extensive experience in business, administrative and employment law.

Marshall argued, “Your honor, videotaping people while they are in the toilet is an invasion of privacy, a violation of human rights. The videotape should not be admissible in court. They should not be allowed to fire me when they violated my right to privacy.”

The aviation company argued, “Mr. Arbitrator, we had a serious vandalism problem. The toilets were being intentionally blocked. The only way to protect our property was to catch the vandal in the act. Video surveillance cameras were placed so that they filmed only the backs of people standing at the urinals and the front of the toilet stalls. We could not see the people in the stalls. We did the best we could not to invade the privacy of our employees while protecting our property.”

Should the videotape evidence be admissible? You! Be the Judge. Then look below for the decision.

“Sorry, Marshall, the tape evidence is admissible,” ruled the arbitrator. The company had no other reasonable means to catch the vandal than to install a video surveillance camera.“But firing Marshall was too severe a punishment. The 13 months since he was fired was sufficient punishment as an unpaid suspension.” The company was ordered to reintegrate Marshall into his old job.

CategoryEmployment Law, You! Be the Judge