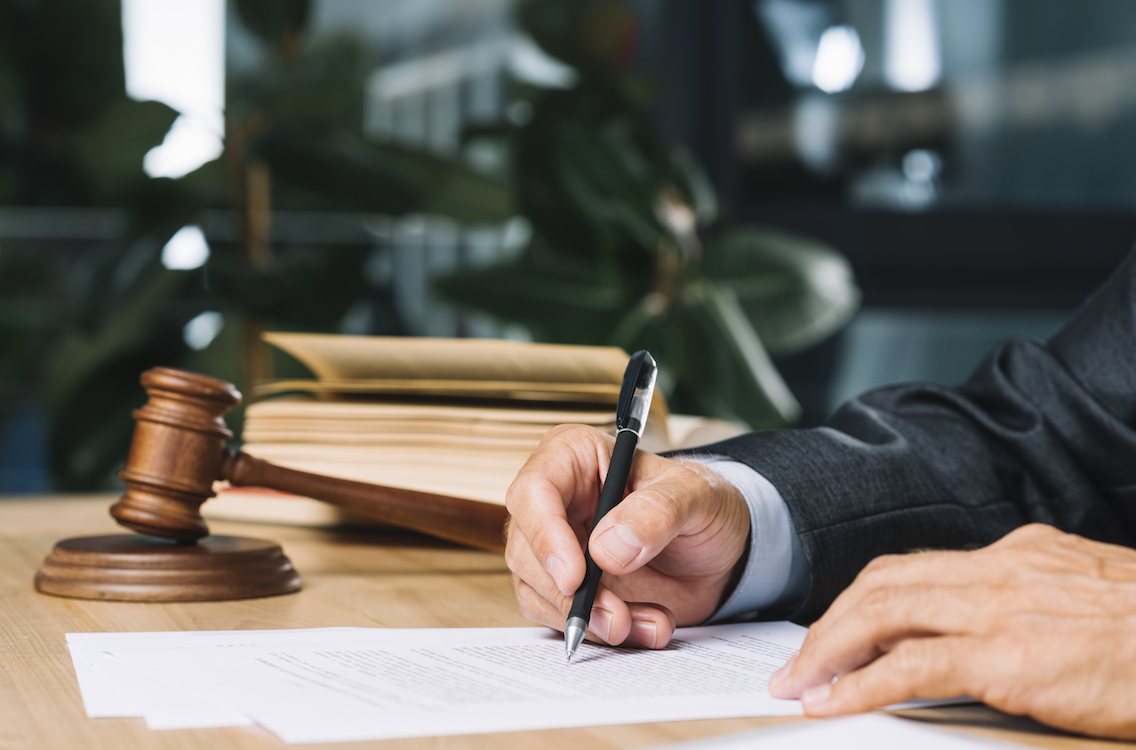 The word “costs” can mean many different things. Generally speaking, “costs” typically refers to the price of a product or service. In the legal world, “costs” has a more specific meaning.

In most cases, a costs award will be made on a party and party basis. Party and party costs are not designed to compensate the successful party for all of their legal bills. In fact, costs typically only cover a small percentage of the actual legal costs in a litigation matter. Instead, the court will look to the Rules of Court, where each step in the litigation matter is compensated for based on the fixed amount set out in the tables of Schedule C. The amount of costs awarded depend on the value of the claim. For instance, if your claim is over $50,000.00 but under $150,000.00, your claim will fall into column 2 of Schedule C, and you can expect to recover the amounts listed under those columns. Before setting your expectations too high, it is important to remember that a cost award is highly discretionary, meaning a judge can make any order with respect to costs that they think is appropriate given the circumstances.

While it may seem unfair to the successful party that they had to spend money in order to enforce their rights, there are principled reasons for only partially compensating successful parties for their efforts. The justification for only partially compensating successful litigants is an attempt by the justice system to strike a balance between the victorious party’s right to compensation and the losing party’s right to access to justice. If, for example, the courts awarded more than party and party costs on a consistent basis, litigants with legitimate questions for the courts may be prevented or dissuaded from continuing their matters when faced with the prospect of paying for their opponent’s entire legal bill, and the pursuit of justice could suffer as a result.

Are you involved in a legal dispute?
Ahlstrom Wright can help.

Contact Ahlstrom Wright for more information about this and other areas of Civil Litigation.

The courts are typically hesitant to award more than party and party costs, and, the court should only depart from awarding party and party costs in rare and exceptional circumstances. Those rare and exceptional circumstances can include a prior agreement between the parties that contemplates costs, like a contract, or bad conduct by the losing party over the course of the litigation, or fraud by the losing party. Costs are not supposed to be a punishment for the losing party, although the characteristics of solicitor and client costs may make it seem like a punitive remedy. The award of solicitor and client costs are reserved for conduct in litigation that is reprehensible, scandalous or outrageous, and serves to voice the courts displeasure with the conduct of the party who the costs award is made against.

As always, costs are in the discretion of the court, so the judge can essentially award costs as they see fit. They are not stuck in rigid categories, and can determine the amount of costs awarded based on the totality of the circumstances. Before initiating a lawsuit remember that judges can be unpredictable, and the expectation should never be that you will get all of your legal costs back from the other side.

Solicitor and Own Client Costs

Many clients come to Ahlstrom Wright with the expectation that if they are successful in their matter, they will get all of their legal costs reimbursed by the other side. This is almost never the case without a prior agreement. Clients should manage their expectations before pursuing a lawsuit, and know that the costs that the court might award will not cover all of their legal fees. It may be helpful to analyze the situation from a cost-benefit perspective. The lawyers at Ahlstrom Wright see these kinds of issues every day, and can help you determine the risks of proceeding with litigation, the likely outcomes, and the cost. The lawyers at Ahlstrom Wright can also help you pursue alternative dispute resolution mechanisms, and reach resolutions that work for all the parties involved. Contact Ahlstrom Wright to determine your options. Ahlstrom Wright has offices in Sherwood Park, Alberta and Yellowknife, Northwest Territories.