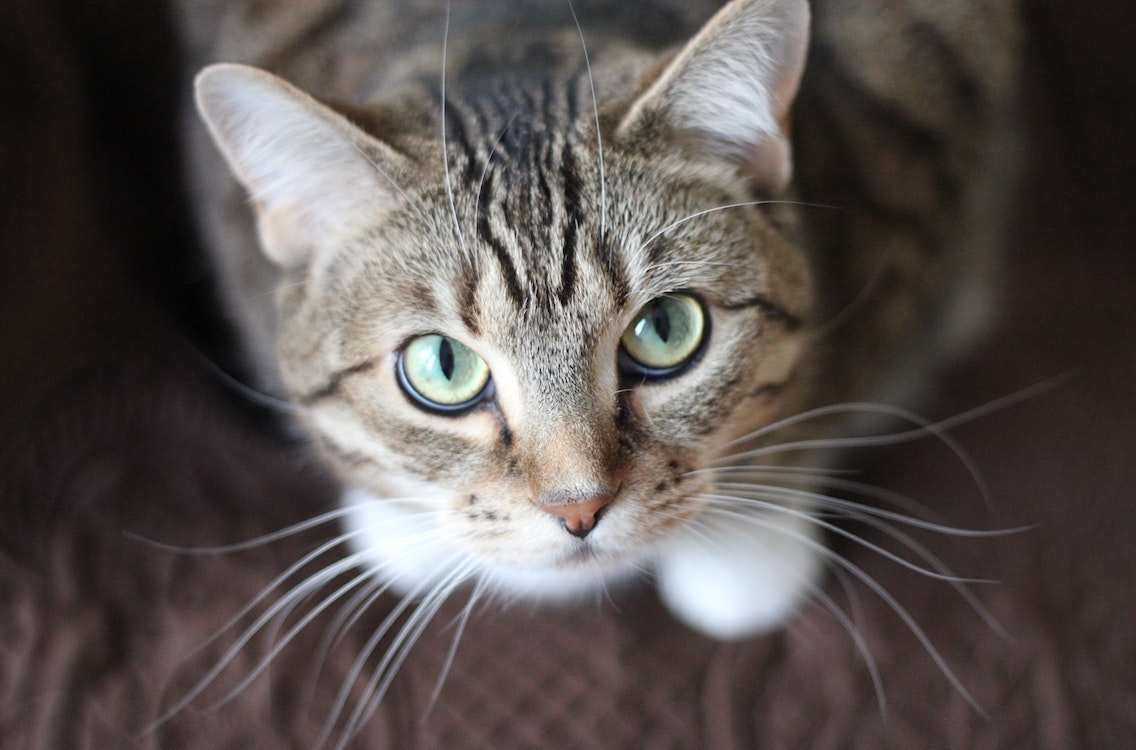 David jumped up from the kitchen table where he was eating his corn flakes. His adrenaline started pumping.

“It’s Minnie, my cat. Something horrible must be happening to her.”

David dashed down the hall and out the front door. He gasped. There was Minnie, her paw caught in the door of his mother’s car.

David ran to Minnie, opened the door and released Minnie’s paw. As he cuddled his cat he started screaming at his mother.

“What’s the matter with you? Can’t you watch what you’re doing? You could have killed Minnie.”

“I’m so sorry son, but that Minnie is accident prone. She appeared out of nowhere. Just as I was closing the car door, I suddenly saw her paw – but it was too late.”

David jumped in behind the wheel, laid Minnie carefully on the passenger seat and sped to the vet’s office.

“A dislocated shoulder, David” said the vet. “But don’t worry, Minnie will heal perfectly. That will be $226 please.”

David jumped. He only had $300 in the bank. And he was saving that for his school books. “Why couldn’t my mother have been more careful?”

David gave the vet a cheque. As he was driving home, worrying about finding $300 for his books, an idea flashed through his head.

“I’ll sue my mother! She has no-fault insurance.”

His mother almost blew a gasket. “You must be kidding. A son does not sue a mother. What would the family say?”

David was adamant. An accident is an accident, be it a cat or a person. He sued his mother. And his mother got her insurance company to defend her. With good reason. If she lost she would forfeit her 40% discount for an accident-free record.

“Your honor, for a measly $226 my son is suing me. A rotten no-good son. He wants to make me lose my 40%reduction for my perfect record, all for his lousy cat. Your honor, teach my son a lesson. Throw out his claim.”

David leaped to his feet. “Your honor, the insurance company has to pay. Cat or no cat, mother or no mother, there was an accident in my mother’s car and the insurance covers accidents. My mother shouldn’t lose her 40% reduction because after all, it was a special kind of accident.”

Should the mother’s insurance company pay David’s damages? You! Be The Judge. Then see below for the court’s decision.

Are you currently involved in a dispute?
If you need to take legal action, Ahlstrom Wright’s lawyers can help.