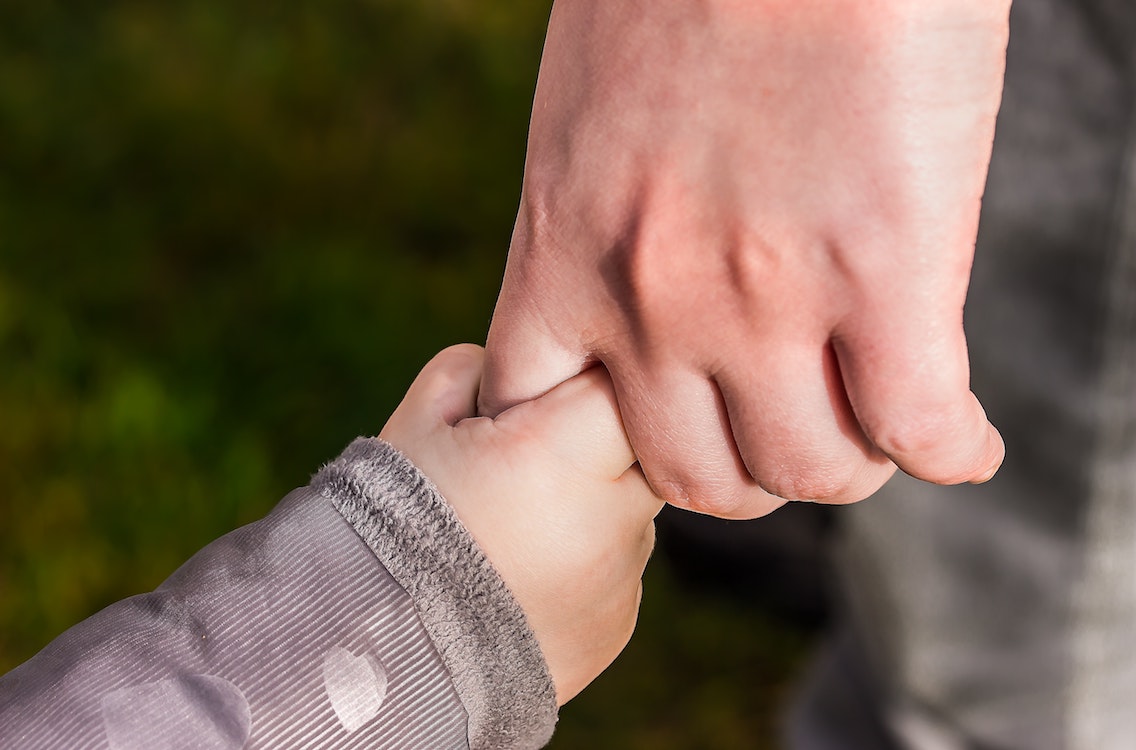 Divorce can be a messy endeavor, and there are many extremely difficult questions that require answers before all the dust is settled. If there are children involved, it can become contentious and complicated. Sometimes parents cannot agree on custody and access issues, and turn to the Court for the answers. If the Courts are engaged, they face the difficult task of balancing the rights of the child with the interests of the parents. The Courts will always determine child custody with one overriding factor in mind; the best interests of the child. Even if the parents do agree on child custody, the Courts have the power to overturn an agreement if it is not in the child’s “best interests”.

What goes into deciding what is in the best interests of the child?

The Court will consider the following factors:

Time spent with the children

Which parent has been mostly responsible for the care of the children?

Care of the children

Does either parent have problems or exhibit behavior that would make it harder for them to properly care for the children? For example, mental instability, alcohol or drug use, or criminal activities.

What is the parent’s plan for the future? The Court will want to know if either parent has plans to move or make major changes in lifestyle in the near future. If a parent is involved in a new relationship, the Court will consider the new partner’s character and suitability as a potential stepparent.

Willingness to cooperate with the other parent

What does the child want?

If the child is older, the Court may consider where they want to live. Children’s wishes are not considered until they reach a level of maturity. Usually a child of 12 or 13 years is asked to participate in the decision. The Court will not consider the wishes of a younger child and may look down upon a parent who wants to put a young child in the middle of the parent’s dispute.

The Court will not separate brothers and sisters without a good reason.

Are you currently involved in a custody disagreement?
If you need to take legal action, Ahlstrom Wright’s family lawyers can help.

Contact Ahlstrom Wright to discuss your case or other areas of family law.

Guardianship involves the powers, responsibilities and entitlements that a guardian has in relation to the child.

Contact agreements define the relationship that a non-guardian can have with the child.

Parenting deals with the amount of time a guardian has with a child and the allocation of guardianship.

The meaning of custody and access varies between lawyers and clients. Custody can include decision-making authority, the child’s physical location and residence. Traditionally, sole custody grants parenting responsibilities to one single parent. Today, the Court is more inclined to grant joint custody. In circumstances where joint decision-making is not possible or impractical or in high conflict circumstances, sole custody or granting full parenting responsibilities to one parent may still be appropriate.

The Court will not consider the following factors:

Gender of the parent

There is no automatic preference given to either the mother or father.

There is no automatic preference for the parent that makes the most money or lives in the bigger house.

Reasons behind why the relationship ended

The Court does not consider the cause of the marriage break down, except if the reason has a direct impact on the child.  For example, violent behavior that took place in front of the child or that was directed at the child.

If you have any questions about the different types of custody agreements, please contact Ahlstrom Wright to discuss your situation in more detail and what child custody option will work best for you and your family.

Can a custody order be changed after it is made?

Custody or access to a child that has been ordered by the Court can be varied, suspended or cancelled by making an application to the Court. In determining whether or not to vary a custody or access order, the Court will consider whether there has been a change in the condition, means, or needs of the child since the making of the last access or custody order (or the last variation order). The Court will always do what is best for the child.

Whether or not there has been a change in the conditions, means and needs of the child sufficient enough to warrant a variation of a custody or access order will depend on your specific situation.

Ahlstrom Wright’s family lawyers have great experience in all areas of child custody. Please contact our offices for a free consultation. Ahlstrom Wright has offices in Sherwood Park, Alberta and Yellowknife, Northwest Territories.