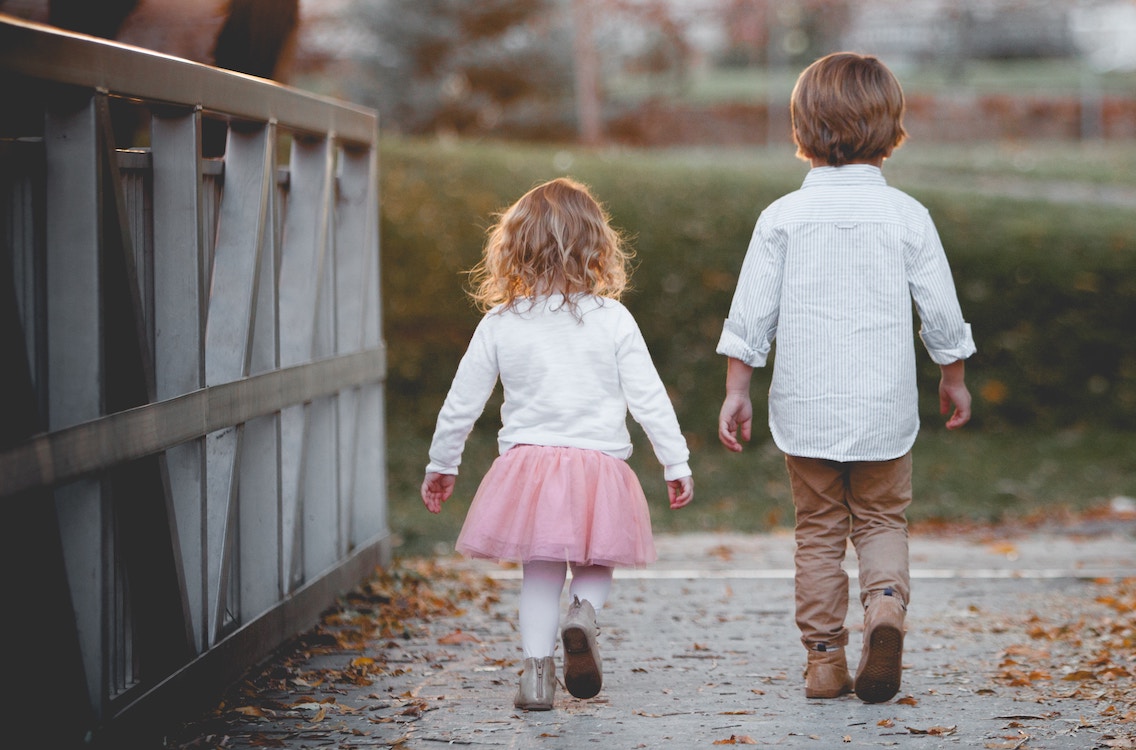 “Did you have fun with your Dad?,” Liz tried to stay positive about her ex-husband.

Suzie rocked back and forth while clinging to her teddy bear. Tommy ran and hid behind the couch.

Liz tensed. “Children? What’s the matter?” The kids were silent.

Liz ran to phone her best friend. “Sherry, the kids are always so messed up after visiting Derek. Something’s up. I know it.”

“Take it easy,” Sherry said. “I realize this divorce has been rough. But the judge gave Derek visitation rights. You have no choice.”

“I know my kids!” Liz was hysterical. “Derek must be abusing them; emotionally if not physically.”

“But we’ve been through this. You brought them to a social worker and….”

“And she thought there was something worth investigating…” Liz said.

“Yes, but then in the end…they found nothing,” Sherry tried to be patient.

“Well, they were wrong…” Liz fretted.

A few days later, Liz drove over to Sherry’s house. “Get in the car. I need you.”

“Where are we going?”

“But don’t your kids have soccer practice?” Sherry asked.

“And isn’t Derek supposed to take them home after?”

“And weren’t you NOT going to make a fuss?”

“I can’t let him near those kids,” Liz insisted.

She screeched to a stop at the school and stormed into the gymnasium.

“But… we thought…” the kids were confused.

Derek grabbed the kids back. “They thought right. They’re going home with me. Back off, Liz.”

Liz shoved him hard. “Don’t tell me what to do.”

“Then I’ll find a Judge who will,” Derek shoved her back.

The children were crying. “We want to go with Mommy!” Liz took the kids home.

“You’re safe now, my darlings.” She comforted the distraught children.

The next day, a bailiff appeared at her door. Liz was in shock. “Derek is suing me for contempt of court!? But that’s outrageous! He’s the abusive one.”

Derek glared at Liz. “I had visitation rights but that witch didn’t let me take them home. That’s clearly contempt. She has no respect for me or the law.”

Liz glared back. “How can it be contempt to keep your children from a father who’s abusive? I was just following my maternal instinct!”

Is Liz in contempt? YOU! Be The Judge. Then look below for the decision.

Do you require legal advice or assistance with matters of family law?
Oliver Gommerud can help. He has experience in all areas of Family Law.

“You’re in contempt, Liz,” the Judge held. “Despite your good intentions to protect your children, you disobeyed a court order and unlawfully deprived Derek of his right to visit the children. I urge both of you to stop this bitter feuding or it will ultimately destroy your precious children.”