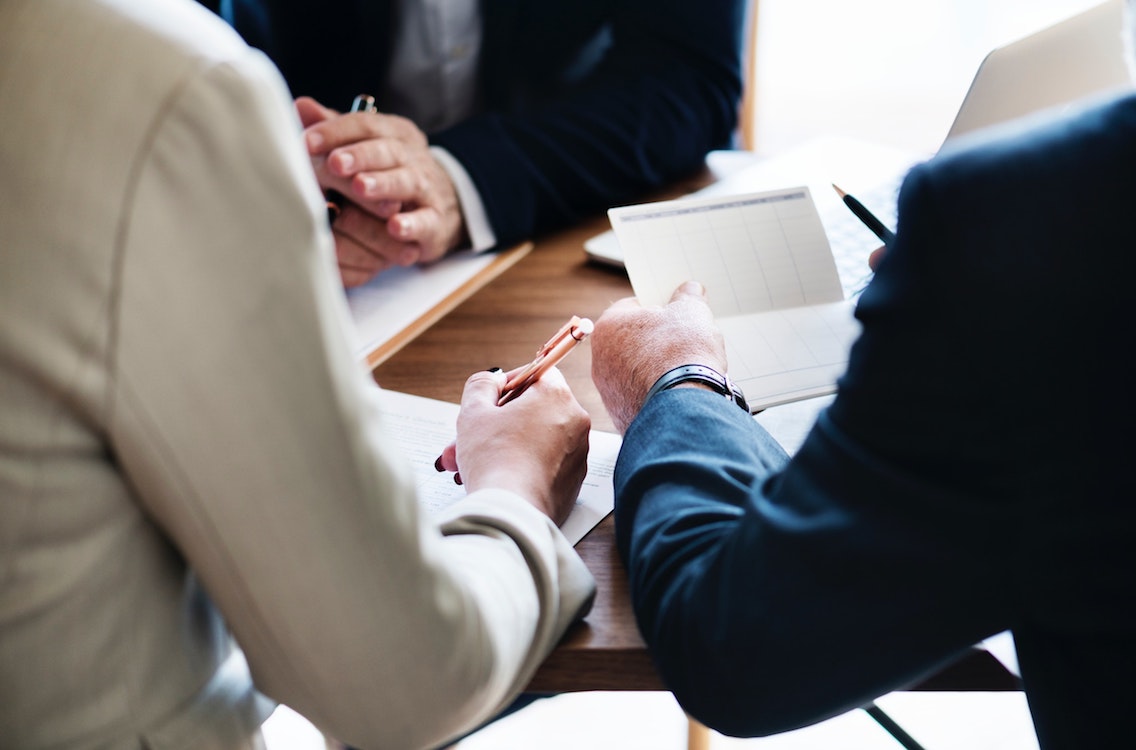 During the Discovery phase, the parties have the right to ask one another questions under oath through their lawyer. This is called Questioning in Alberta. The Rules regarding Questioning are set out in part 5 of the Rules of Court.

What is the Purpose of Questioning?

There are two purposes for Questioning. The first is to encourage a possible settlement of the dispute. The second is to prevent any surprises at Trial. Trials are not like what you see on TV. There are very rarely any surprise witnesses or surprise documents. Court time is too valuable. The parties should know what the facts are, and what documents the other side has to support their argument far in advance of the Trial.

During Questioning, one of the parties may be asked by the other party to provide a document that was not already provided prior to Questioning. This is called an undertaking. Undertaking to provide a document is a serious matter. If one of the parties to the lawsuit promises to undertake to do something, and then doesn’t do what they promised, the Court will make an order against them to perform the undertaking. If they are not capable of fulfilling their undertaking, or otherwise do not comply with the Court order, there can be consequences, including payment of costs, and in more serious cases, dismissal of their Claim or Defence.

Are you involved in a dispute and in need of lawyer?
Ahlstrom Wright’s team of lawyers are eager to help!

6 Important Things to Know Before Going into Questioning

1. Talk to your lawyer before Questioning

2. Review your documents before Questioning

You can expect to be asked any questions that relate to the topics raised in the Statement of Claim and the Statement of Defence. You should always review your documents before the Questioning to refresh your memory of the facts.

3. Be respectful of the other parties

There is nothing to be gained by getting into an argument with the other side. If you are belligerent to the other side’s lawyer, they will put this on the transcript, and it could hurt your case when it is in front of a Judge.

4. Remember to give your answers verbally during Questioning

Questioning takes place with a Court Reporter present, whose job is to create a transcript the questions and answers. You should try your best to remember to give your answers verbally. Often people forget this, and nod or shake their head to reply. Your lawyer will remind you to say “yes” or “no” so that your answer appears on the transcript of the Questioning.

5. You do not prove your claim or provide evidence during Questioning

6. ALWAYS listen to questions carefully and be honest during Questioning

It is very important that you listen carefully to every question and answer them truthfully. If you don’t understand the question, you should say so. If you don’t know the answer to a question or cannot remember the answer, it is fine to admit that. People do not have a perfect memory, especially when time has passed. You should not be afraid to speak up and say that you don’t remember something or are unsure of the answer. You should never guess or estimate in your answers. If you give a different answer at Trial, the other side’s lawyer can use this to demonstrate that your evidence is not credible, not reliable, or both.

If you give an answer under oath and you later realize that the answer is wrong, tell your lawyer immediately. The Rules of Court require your lawyer to communicate to the other side that one of your answers has changed. It is far better to acknowledge it right away than to wait until Trial.

If you are in need of a lawyer, or have any questions about what to expect during Questioning, the lawyers of Ahlstrom Wright are here for you. We understand, legal matters can feel complicated and overwhelming. Ahlstrom Wright is a full-service law firm that offers legal guidance in all areas of law (except for criminal law). For a free consultation, click here.