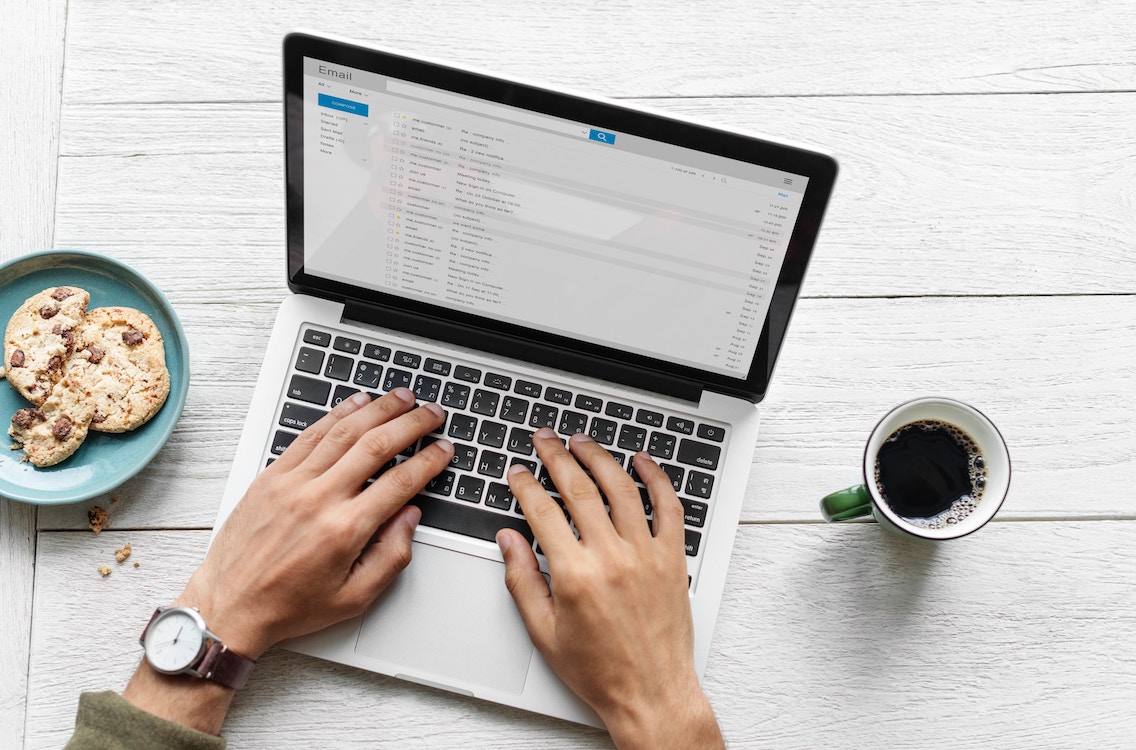 “Hey, Giovanni, what are you roaring about? You’re laughing so hard you’re going to get a hernia.”

Giovanni, a switchboard operator, looked up from his coffee in the company coffee shop. His good friend Sinclair, the company mechanic was looking over his shoulder.

“Get a load of this monologue. This comic, what’s his name, wrote this wild piece about a big, fat woman. It’s obscene. Some guy who used to work here wrote it down and passed it on to me. What a gas!”

Sinclair was grinning from ear to ear. “Let’s have some fun with it, Gio. There’s a woman, Betty, in the accounting department. Bet she weighs at least 500 pounds. Let’s substitute her name in the monologue and send it by E-mail to all the men in the office.”

The next day, the boss couldn’t understand why his male employees were holding their sides laughing.

Somebody brought his attention to the bulletin board. There was the monologue. The boss dropped everything and ordered the foreman to question each employee.

“Were you the one who did it?” he asked Sinclair.

He asked Giovanni the same question.

The next day, it was not laughter that shattered the atmosphere. It was loud sobbing. Betty had discovered the monologue.

She hurried into her boss’s office.

“Ron, take a look at this filth I found posted up on the bulletin board. That’s me, Betty, the ‘500-pound female gorilla’ doing all kinds of horrible things. I’m so humiliated I could die. How could anyone be so cruel?”

Giovanni felt so bad about causing such pain that he admitted he was one of the perpetrators.

And Sinclair finally admitted that he was the other partner in crime.

The next day they were fired. They sued for damages for being wrongfully dismissed.

In court, Giovanni and Sinclair were no longer laughing. “Look, your honor, we’re sorry we caused Betty such pain. We made a mistake in judgment. But we don’t deserve to be fired. Especially me,” said Gio, “because I owned up on my own as soon as I saw the harm my little joke was causing.”

“You can’t let them get away with that, your honor,” argued the boss. “These guys acted carelessly when using E-mail as their means of communication. Because E-mail is instantaneous and such an easy means of communication, employees should be especially cautious when using it. The crude jokes about a co-worker reached many people in the company and were harmful.”

Were Giovanni and Sinclair wrongfully dismissed? You! Be The Judge. Then look below for the decision of the court.

Do you believe you were dismissed wrongfully?
Ahlstrom Wright’s lawyers are experienced in administrative, business and employment law.

Contact Ahlstrom Wright for a free case review to discuss your current situation.

“Giovanni and Sinclair, you got what you deserved. You were rightfully dismissed,” ruled the court. “On its own, your ‘prank’ would have warranted nothing more than a severe reprimand. But you made it worse by not telling your foreman about the E-mail when he first asked about it. The joke becomes inexcusable when considered in conjunction with your dishonesty.”

CategoryEmployment Law, You! Be the Judge