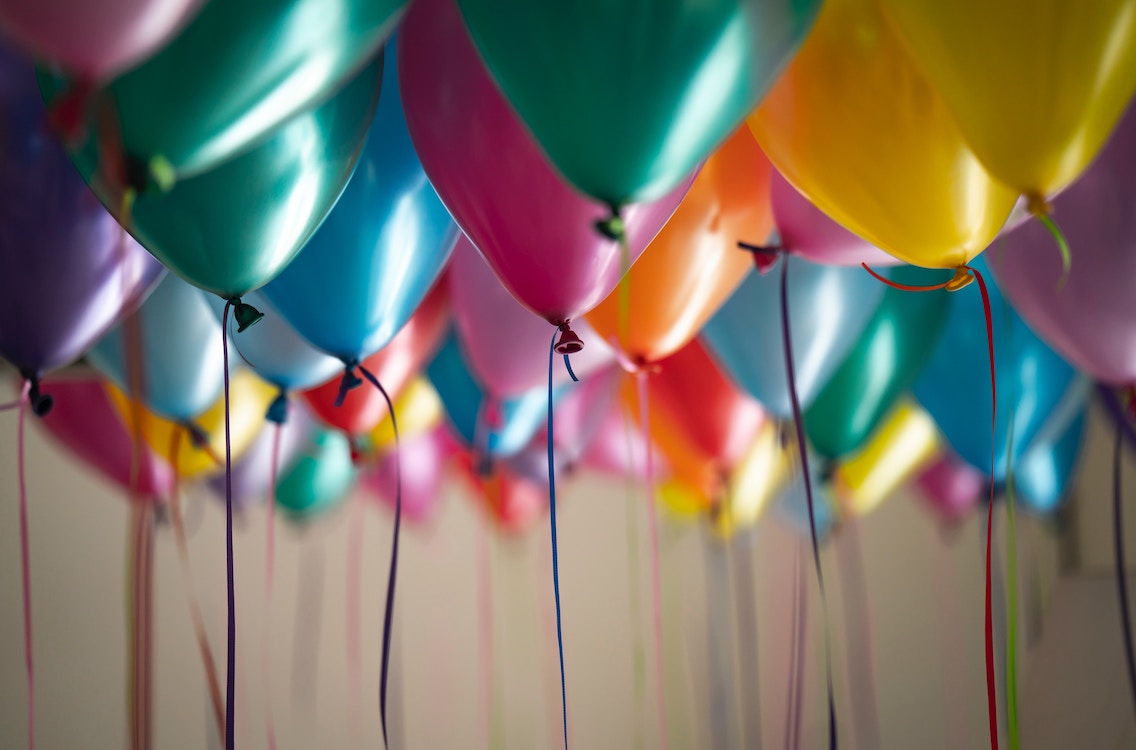 On the night of their daughter Crystal’s 18th birthday party, Doug and Penelope Reynolds were driving home from the movie theatre. As they turned onto their street, Penelope gasped. Loud music was blaring from their home, shattering the calm of the quiet neighbourhood.

“Doug, did you lock the liquor cabinet?”

“I did. The kids must have brought their own.”

“But a lot of them are underage.”

“Since when does age stop kids from drinking?”

Doug and Penelope walked into their house. Kids were lying around drunk, others were weaving as they walked.

“Doug, don’t you dare throw them out. We promised Crystal. Besides, she made sure each car has a designated driver. Let’s just go to bed.”

Three hours later, Crystal woke Penelope. “Mom, you’ve got to help. The police stopped Paul and his friends as they were driving home. I don’t know what happened, Paul was the designated driver.”

They didn’t wake Doug up to supervise the remaining guests.

“Where have you been?” Doug yelled anxiously as they walked in the door. “I just got woken up by a frantic call from Crystal’s friend Lilly.”

Crystal ran to the phone.

“I can’t believe it,” Lilly could barely talk. “Charles ran over this guy, Joe Trenton, as we were driving home.”

“But Lilly, you were the designated driver of that car. Charles drank all evening. What a disaster.”

“He said he was OK,” Lilly sobbed, “I shouldn’t have listened…”

Three months later, the family’s breakfast was disturbed by a bailiff at the door.

“Doug Reynolds, you’re being sued by Joe Trenton. He was run over by Charles, one of your drunk guests the night of your wild party.”

The family was in shock. “But how can I be responsible?” Doug asked.

In court, the entire family sat with their lawyer.

Joe got up to argue. “Your honor, Doug has to share responsibility with Charles for my damages. He was sleeping when he should have been supervising the young people in his home. He had a duty to make sure that drunk people leaving his house would not drive. He should have warned Lilly, the designated driver, not to let Charles take the wheel.”

Doug was furious. “What kind of feeble reasoning is that? Lilly may have been a minor, but she had a driver’s licence and was sober when she offered to drive Charles home.”

Did Doug have a duty to wake up and supervise what was happening in his house? You! Be The Judge. Then look below for the decision.

Are you being sued for something that you’re not responsible for?
Ahlstrom Wright’s lawyers can help you.

Contact Ahlstrom Wright for a free case review to discuss your current situation.

“Doug, you are not responsible for making sure an underage person who had offered to drive someone home would do as promised” ruled the court. “The law has not gone so far as to make a parent responsible for the ultimate safety and delivery home of all guests at his daughter’s party.”