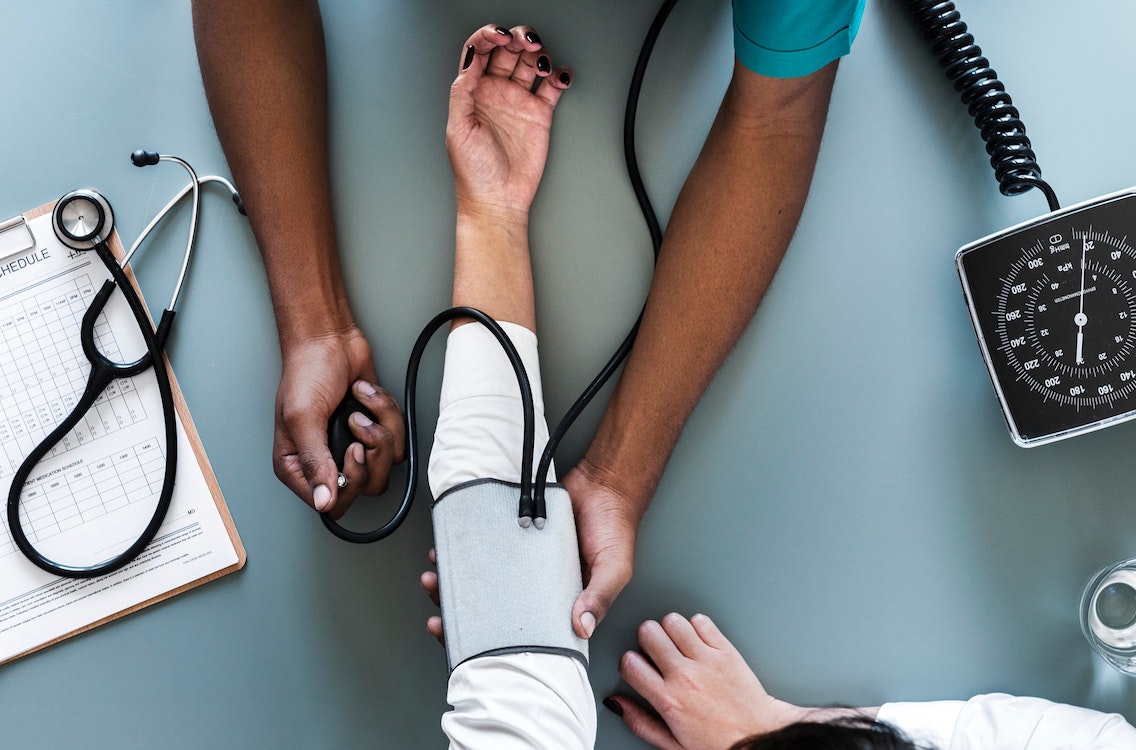 Every jurisdiction in Canada has a limitation period regarding how long a person has to sue after an injury. In Alberta, the Northwest Territories, and Nunavut there is a general 2-year limitation period for personal injury actions. This means if you do not file a lawsuit with the Court within two years from the date you discovered that someone has caused you to be injured, then you will not be able to make a claim.

Limitation Period of a Personal Injury

What is the statute of limitations on a personal injury case?

Typically, a person has two years after an injury or accident to make a claim. However, there are exceptions to this limitation:

Motor Vehicle Accidents – How many years after an accident can I make a claim?

For car accidents, you have two years from the date of the accident to commence a lawsuit.

For slip & falls, you have two years from the date of the incident to commence a lawsuit. Read more on what to do after a slip and fall or trip in Alberta here.

Other Injuries – How long do I have to sue for personal injury?

The two-year period may have a later start date for other types of injuries. Such as, if you were unable to tell that someone had injured you at the time of the incident. For example, if you undergo a medical procedure but don’t realize for months or years that the physician committed malpractice against you. the two-year limitation period wouldn’t start until the day you knew or ought to have known about the physician’s mistake.

What is the statute of limitations for sexual abuse claims in Alberta?

In cases of sexual abuse, a recent change to the law in Alberta has made the 2- and 10-year limitation periods inapplicable altogether. Victims of sexual abuse can now sue their assailants at any time, even more than ten years after the abuse occurred.

What are the steps in a Personal Injury Lawsuit?

If you’ve been involved in an accident, Ahlstrom Wright’s Personal Injury lawyers are here to guide you through your personal injury claim.

If I was injured a child, can I sue as an adult?

If a child is injured by the fault of another person, the two-year limitation period to sue does not start until the injured child turns 18 in Alberta (or 19 in the NWT). The person then has two-years to file a claim.

Statute of Limitations for People with Disabilities

It is important to note that while the standard 2- and 10-year limitation periods may apply to your claim, there are other situations that also require an injured person to provide notice of their injury in a much shorter time frame.

Some examples of these shorter time limits to provide notice include:

When is it too late to sue?