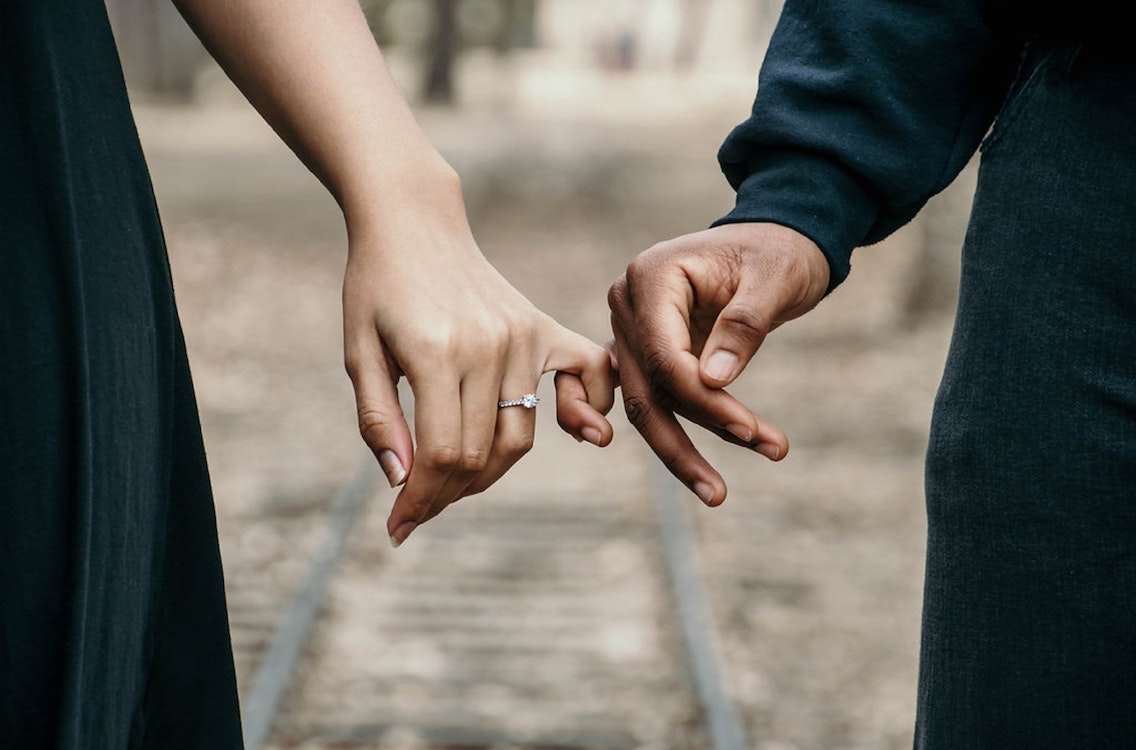 What is a Prenuptial Agreement / Marriage Contract?

Is a Prenuptial Agreement Right for Me and My Partner?

1. Prenuptial Agreements Save You Money and Time

You enter into an agreement now to avoid having to spend lots of money on lawyers later on, in the event of a divorce. Prenuptial Agreements will also save you time as they set the expectations of a divorce prior to the actual divorce. This steers clear of surprises coming up in a divorce trial (which would lead to more work for your lawyer, which will cost you more money).

2. A Prenup (Marriage Contract) Gives You Flexibility and Clarity

A prenuptial agreement gives you both the ability to decide division, ownership, and inheritance of property, and pretty much everything else that is not prohibited by statute or common law. Prenuptial agreements are flexible to a certain extent, but the Courts will not enforce provisions that decide child custody, support, or access in the event of separation and divorce, or any other clauses that the Court considers illegal or immoral. The lawyers at Ahlstrom Wright can help you understand what you can and cannot include into your prenuptial agreement, so if you have questions, don’t hesitate to ask us.

3. You Are Not Willing to Lose Half of Your Net Worth

If you are not willing to lose half of your net worth to your partner in the event of a divorce or separation, then a prenuptial agreement would be a good choice for you. A lot of the time, people sign a prenup because they have received a large inheritance that they want to protect for the future. Another thing that you can include in your contract is present and future profits from a business.

Are you considering a prenuptial agreement?
Our family law team can help walk you through the process and answer any questions you may have.

Contact Ahlstrom Wright for more information about this and other areas of Family Law.

4. You and Your Spouse Are Taking On Large Debts

Prior to getting married, each partner is responsible for their own debts, and any money that was borrowed debts prior to the marriage will still be the sole responsibility of the borrower. Many people assume that once you get married you will automatically take on any debt your spouse takes on debt. This is not always true. Prenuptial agreements can help in deciding who pays for what later on. The family lawyers at Ahlstrom Wright can help you specify which types of debts belong to whom.

5. This is Not Your First Marriage

Often partners who have been previously divorced are more likely to sign a prenuptial agreement. After divorce, people tend to be more realistic and practical when entering their next marriage. If you have been through a divorce before, you likely know how complicated and expensive it can get. Prenups can preserve relationships between divorcees; this is especially valuable when children involved.

How Do We Get a Prenuptial Agreement?