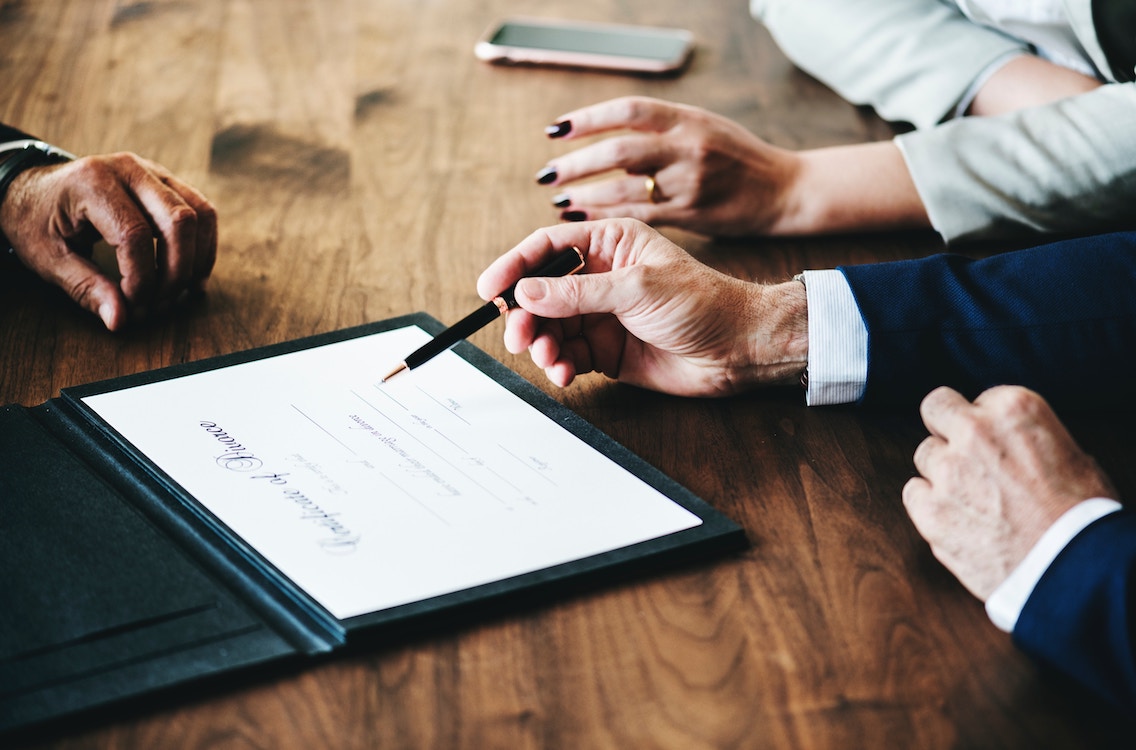 What Is the Difference Between Separation & Divorce?

Separation refers to the act of a married couple choosing to end their relationship and to live separate and apart. This does not necessarily mean living in separate residences; two parties can live in the same house, but live separate and apart if they make the clear decision to live independent lives on the understanding that their marriage has broken down.

What Is the No-Fault Divorce Law?

Divorce refers to the legal act of having the Court terminate your marriage. Divorce law is governed by the Divorce Act, which applies all across Canada. A Divorce can only be granted in the event of the breakdown of the marriage, which may be established in one of three ways:

One-year separation is what is commonly referred to as the ‘no-fault’ ground for divorce. You do not need to wait until you are separated for a year to start applying for a divorce. You can begin the application process as soon as you and your spouse have separated. The Court will not grant the divorce until the full one year separation has been completed. This means that you can have all the paperwork completed and submitted to the Court waiting for the one-year separation to have passed before asking for the final divorce order.

We Get It… Divorce Is Hard

Divorces can be complicated and there are various issues that can arise during your Divorce. However, for the purposes of this article we will briefly address four major issues that are often addressed in a Divorce.

Are you and your partner thinking of splitting up?
The family lawyers at Ahlstrom Wright are here for you.

Contact Ahlstrom Wright for more information about this and other areas of Family Law.

Parenting arrangements refers to the allocation of time spent with and responsibilities to any children of the marriage. Parenting arrangements can vary widely in form and character, such as the parents sharing access to the children on a week on, week off basis; or one parent having access to the child[ren] every other weekend. In rare circumstances the Courts may award sole decision-making and parenting authority to one parent and award the other parent only regular access. The court will generally make an arrangement that it feels is in the best interests of the child.

In the event that the parents share parenting time fairly equally (meaning each parent has access to the child for at least 40% of the time) the payments may be adjusted. Often, the amounts that each parent would have to pay are based off each other’s positions and situations; however, it is very important to note that this is not always the case, and the calculation can be a complicated consideration of the “conditions, means, needs, and circumstances” of each parent.

“Extraordinary” expenses are those costs incurred on behalf of the child that should not be reasonably covered by the regular monthly amount. These costs include medical procedures (such as braces), extracurricular activities (such as dance class or soccer registration), daycare fees, and fees for post-secondary education.

Spousal Support (commonly known as “Alimony”) is support to be paid by one spouse to the other upon the breakdown of the marriage for their support and maintenance. There are three aspects to Spousal Support – Entitlement, Quantum and Duration. Generally speaking, a party first needs to demonstrate entitlement to Spousal Support before the Quantum (the amount) is determined.

A party can show entitlement in one of three ways:

If you are unsure whether or not you are entitled to spousal support, please contact Ahlstrom Wright’s family lawyers. We would be happy to sit down during a free consultation with you and answer any questions you may have about entitlement of spousal support.

Unlike Child Support, Spousal Support is not determined according to a strict calculation. The amount to be paid will largely depend on the basis of the entitlement. For example, a contractual award will be the amount that is payable according to the contract. Non-compensatory support will look at the needs of the recipient party. Compensatory support will look at the respective earning capacities of the parties. Of course, there is no one-size-fits-all approach, and the analysis often is quite detailed.

Like Quantum, there is no set rule respecting the duration of the support to be payable, however, Courts will often consider the length of the cohabitation of the parties (which includes any period before the marriage that the parties lived together).

The Division of Matrimonial Property

The Division of Matrimonial Property after a divorce can be a complicated endeavor. In Alberta, the law is governed by the Matrimonial Property Act. In principle, the goal is to achieve a fair and equitable sharing of the fruits of the marriage. The term “Property” does not just mean real estate and includes things such as personal property (like cars and other physical assets), bank accounts, pensions, RRSPs, and shares in a company.

Similar to issues of Spousal Support, there is no one-size-fits-all approach, and so you should always proceed with caution. Generally speaking, though, any property acquired by either of the parties during the marriage will be divided equally. The following property will not be divided:

However, the value that any of the above “exempt” property increased during the marriage may be subject to division as well.

What Is A Separation Agreement?

A Separation Agreement is a document prepared, usually by a lawyer, which outlines the terms of the parties’ separation, and will usually include some or all of the issues outlined above. Once the agreement is signed it becomes an enforceable contract. Please be aware that such agreements are not enforceable as to property division unless both parties receive Independent Legal Advice on the contract, meaning that each party will have to consult with a separate lawyer before signing.

What’s Next In The Divorce Process?

Once a separation agreement is signed, the parties can then apply to the court for a Divorce Judgment, provided that one of the three grounds discussed above can be met. If the parties agree to everything, they can apply and obtain a judgment without ever needing to step inside a courtroom. The application and judgment will go to Court house to be reviewed by a judge, who will sign it if s/he thinks it is appropriate to do so. If a Justice is not satisfied that adequate provisions have been made for the children of the marriage, they cannot sign the judgment.

In summary, divorces can be complicated and stressful for every party involved (including the children). The above briefly illustrates the process of getting a Divorce in Canada, however, as is mentioned many times above, the process can be long and complicated, and accordingly, if you are undergoing or thinking of undergoing a divorce, we recommend consulting with a family lawyer at Ahlstrom Wright.