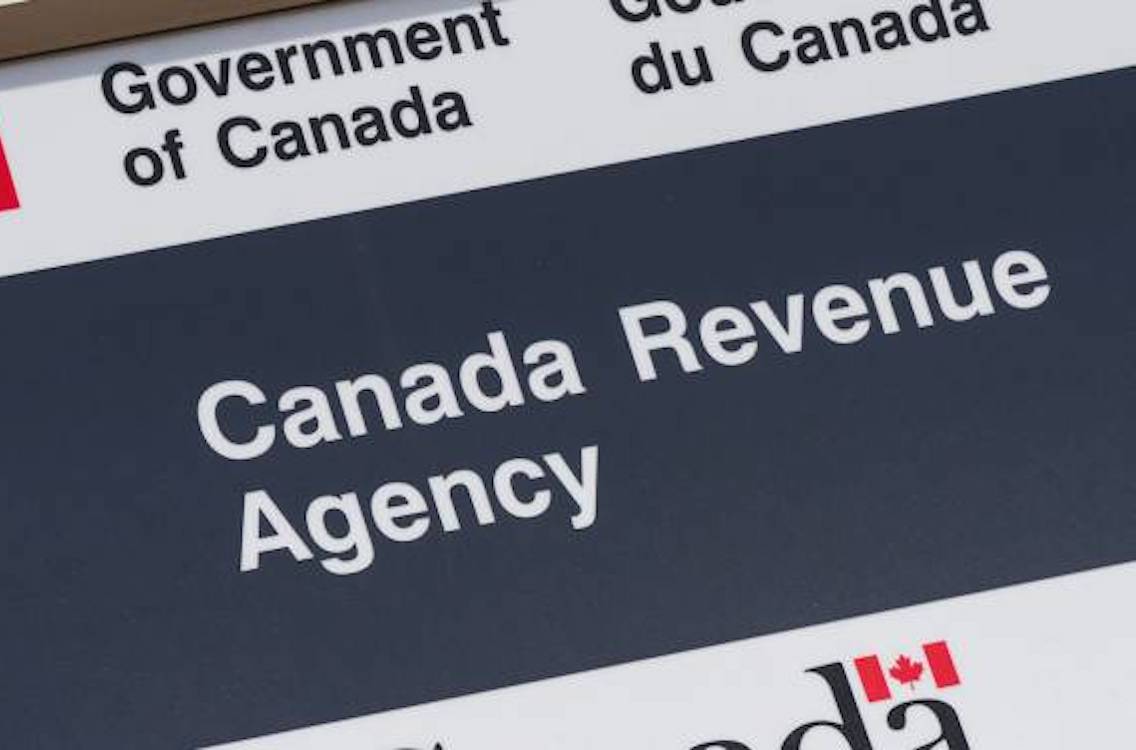 Mike and Phil were drinking beer in the local pool hall. “An absolute breeze. Private room, private bath, TV, gourmet food, a butler. What do you think it was like, you jerk? It was rotten.”

Mike looked sheepish. “How should I know? You’re the first of the gang to end up in prison. Why’d you plead guilty, anyway?”

“Because, you idiot, they caught me with a kilo. They promised me early parole if I pleaded guilty and save the government the expense of a trial. So how was the store while I was away?”

Mike pulled out some papers. “Everything went smooth as silk. The accountant and I made sure the income tax returns were filed on time. Oh, by the way, here’s an envelope that arrived today from Revenue Canada. Must be confirmation you don’t owe any money.”

Phil grabbed the envelope, tore it open, took one look at the contents and let out a yell.

“I don’t believe it. This country is turning into a dictatorship. They’re accusing me of making false statements on my income tax by failing to report all the income I received from dealing in narcotics. In 1988, 1989, and 1990. Those feds have absolutely no heart. Didn’t they punish me enough by sending me to prison? I’m fighting them.

In court, Revenue Canada argued, “Your honor, Phil pleaded guilty to being in the possession of cocaine for the purpose of trafficking. The Income Tax Act makes it an offence knowingly to make false statements or omissions on income tax. Phil’s income taxes were assessed and it was found that he had not declared income received from illegal drug sales. He must pay income tax on the income and he must pay a penalty for making false declarations.”

Phil could barely contain himself. He practically threw himself into the witness stand. “Your honor, what is going on? They can’t look for income that is not there. I didn’t make any money on the cocaine because it was for my personal use only. I told that to the tax people. But they don’t believe me. They are looking into my legitimate business affairs and trying to find undeclared income. This is harassment. Make them stop.”

Should Phil pay taxes on Revenue Canada’s assessment of his net worth taking into account the proceeds of drug sales? You! Be the Judge. Then look below for the Federal Court’s decision.

“Phil, pay Revenue Canada every last cent they’re demanding,” ruled the court. Being found guilty of possession of cocaine for the purpose of trafficking means that the drugs in Phil’s possession were not for his personal use only. Revenue Canada was right to assess his income and charge him additional taxes.