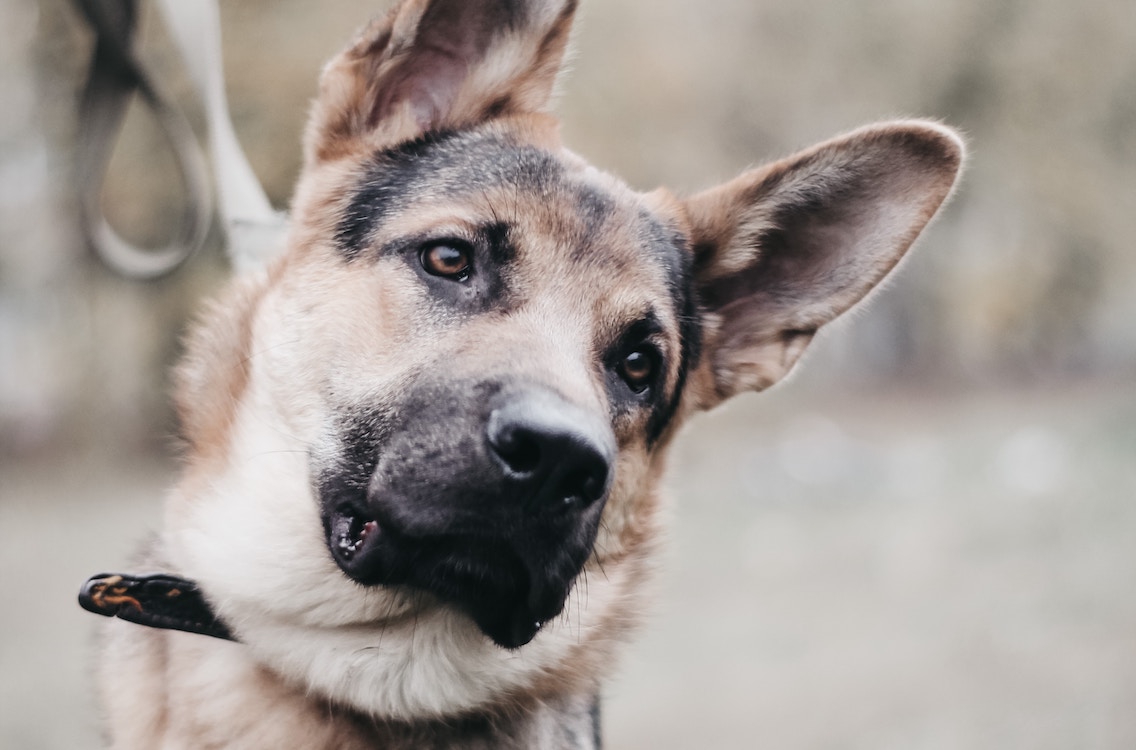 Edgar burst into the house. Cynthia had come home first from the office and was getting supper started.

“Marijuana, that’s what it is, marijuana.”

“Edgar, what on earth are you raving about? What about marijuana?”

“Next door. I smelled it as I was coming home. No doubt in my mind. They’re growing marijuana. Big time.”

“How on earth would you know what marijuana smelled like?”

“Cynthia, you’re forgetting you married a Flower Child of the ‘60s. Of course, I know the smell.”

Cynthia pushed past him with the pot of spaghetti. “Well, you’re just going to forget about it. There’s no way we’re going to go to the police and put our lives in danger. You know what happens to people who give tips.”

Edgar gave Cynthia a fast peck on the cheek as he rushed to the phone. “Yeah, according to the movies, they get put into concrete and dropped into the river. How dumb do you think I am? I’m calling Crimestoppers. You give them the tip, you don’t have to tell them your name.”

The next day, Officer O’Reilly got a call from Crimestoppers.

“Yeah, Yeah, Okay, Got it, 54 Maple St. We’ll send someone there with one of our marijuana-sniffing dogs.”

Later, after an officer and a sniffer dog had visited the premises three times, a search warrant was obtained.

The house was raided and the occupants were charged with unlawfully cultivating and trafficking in marijuana.

The accused hired a lawyer. The prosecutor refused the lawyer’s request for the Crimestoppers tip sheet that first led the police to investigate the house. The accused and his lawyer fought in court.

The defense counsel argued, “Your honor, to ensure that the accused’s rights were not violated in any way, we need to see the tip sheet the police received from Crimestoppers. It is essential. The police can’t get a search warrant based on an anonymous tip. We need to know what they were told. Make them produce the tip sheet.”

The prosecutor argued, “Your honor, there is no need for the Crown to disclose the anonymous tip. The police officer’s observations with the dog provided enough information for the search warrant. Crimestoppers tipsters are able to provide information without giving their names. Crimestoppers is a community-based crime prevention program. The person who called Crimestoppers was acting for the good of the community. His or her identity is not an issue. Don’t let them get away with it.”

Should the anonymous tip sheet be produced? You! Be The Judge. Then look below for the decision of the court.

Are you in need of a lawyer or legal advice?
Ahlstrom Wright is a full-service law firm that offers legal guidance in all areas of law (except for criminal law).

Click here to learn more about the cannabis laws in Alberta.

Or contact Ahlstrom Wright for a free consultation to go over any questions you may have.

“Don’t you dare give them the tip sheet, Crimestoppers,” ruled the appeal court, overturning the decision of a trial court that originally ordered the tip sheet be released. Anonymous tips that are used to obtain search warrants are privileged. They do not need to be disclosed to the defense. Any information that would identify the informant could put that person in danger, which is unacceptable.