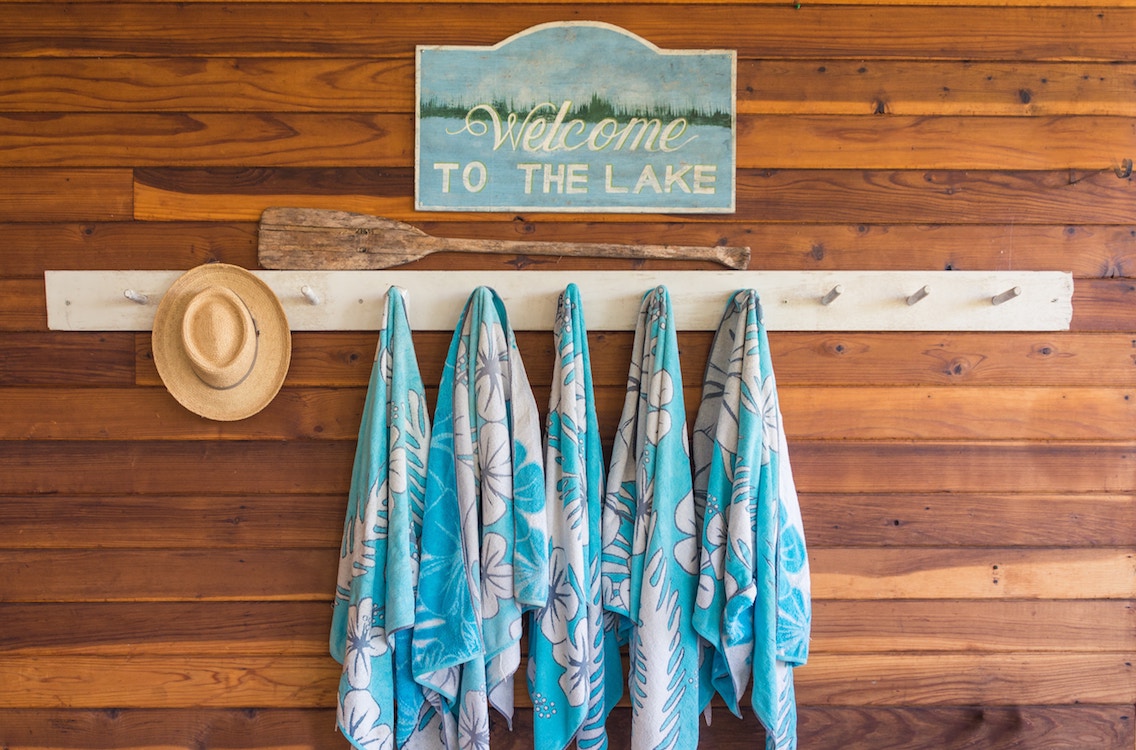 Emile stomped into his house.

His wife was sitting at the picture window looking out on Lake Erie, quietly knitting.

Emile exploded: “Lake Erie is rotten! Every year the water washes away more of my shore land. Soon we’ll have nothing left.”

His wife continued knitting. She had heard that complaint for the past 5 years.

“Might be a good idea to build a retaining wall.”

“Woman, you’re crazy. Who do you think you’re married to? Conrad Black?”

“Our neighbors aren’t Conrad Black and they built a retaining wall.”

Emile scowled. “If they want to throw away their money, that’s their business. Me, I spoke to Wilson down aways. You know, the guy who sells used tires. Tomorrow I’m buying 100 bales of used tires to place on the entire shoreline of our property!”

“How are you going to keep the tires from floating into the water?”

Three years later the Minister of the Environment rushed into the Ministry office and called the environmental investigators into his office.

“You’ve got to do something. Immediately. My phone is being rung off the hook. It seems that there are thousands of tires floating out in the shoreline around Lake Erie. Fifty five kilometers of shoreline! This is vacation country. Now swimmers can’t swim. Boaters can’t boat. You better act quickly and get after this Emile or my re-election is at risk.”

One of the investigators put up his hand. “Mr. Minister, it’s not as if we haven’t tried. For three years we’ve tried to get Emile to stop dumping tires into the lake. The guy won’t listen to us. He’s a stubborn old guy. Why, he even tried to throw one of our men off the bluff.”

The Minister was aghast. “Haven’t you guys ever heard of suing? That’s what courts are for! Go to it!”

In court, the Minister of the Environment was calm. “We asked Emile for the past 3 years to stop dumping tires in the lake and he refused. He even threatened to push someone off the bluff right in front of us. These tires are a hazard to boaters and swimmers, and are ruining the recreatetional nature of the lake. Make Emile pay for his pollution.”

Emile wasn’t in court, he was in Florida. His wife told the court: “Emile is a 62 year old alcoholic with cancer. He was just trying to prevent his land from getting any smaller because of the water. It is not his fault that the water broke up the bales and spread the tires over the beach. It wouldn’t be fair to make him pay for trying to protect what is rightfully his.”

Should Emile pay for the mess caused by the tires? You! Be The Judge. Then look below for the decision.

Are you involved in a dispute and need to take legal action in Alberta or Northwest Territories?

The Ahlstrom Wright lawyers are here for you.

CategoryGovernment Relations & Administrative Law, Law & Government, You! Be the Judge