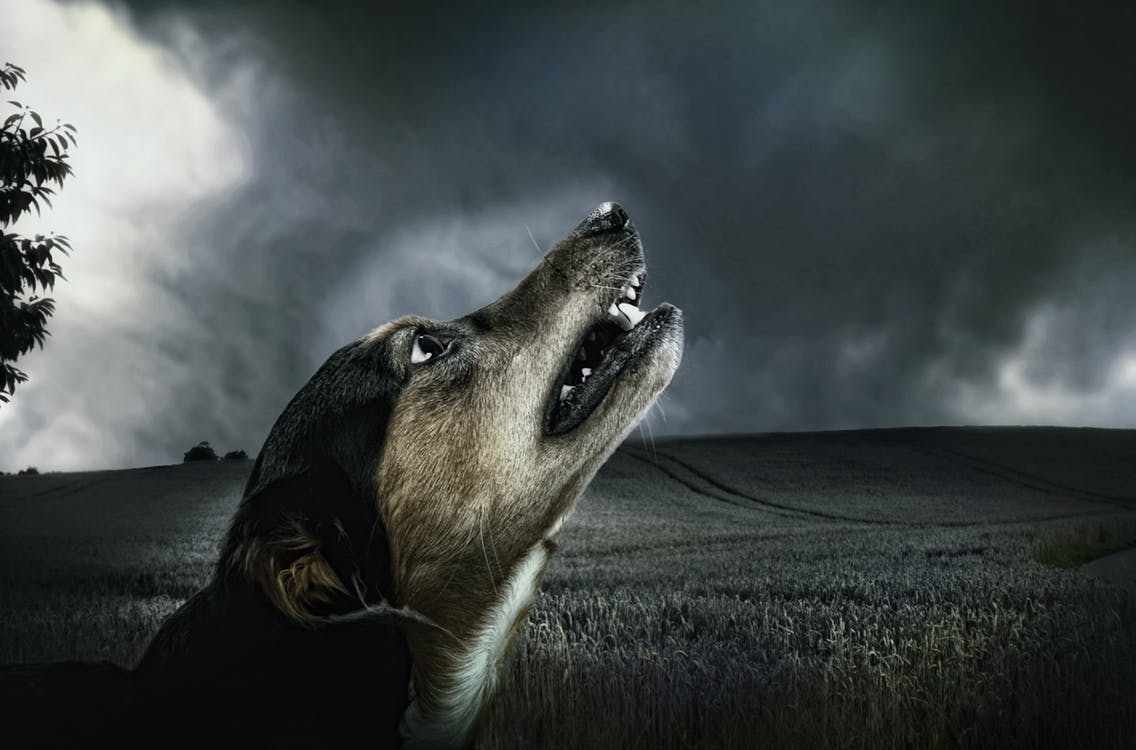 Robert met Frank, his neighbor, at the shopping mall.

Frank could only smile. “I should have done it 40 years ago!” he responded.

“I can imagine,” continued Robert. “That’s how I felt last year when they gave me my gold watch. Not having to get up at 6 am to get to the office, 5 days a week, instantly put me in holiday mode. By the way, how is Killer, today?”

“Not too good,” Frank replied, bowing his head. “That dog of mine is getting on in years. The vet says he’s not going to last very long. I’m going to miss him. Especially now that I’m retired.”

Robert put his arm around his neighbor of 20 years.

“Get a puppy, Frank. That’s what I did when my golden retriever died. Made all the difference. I had someone to take care of and it added something important to my life. At least I wasn’t alone.”

A week later, Robert got a call:

“Robert? This is Frank. I did it! I took your advice. I got a puppy. Frisky little thing. Why don’t you drop by for a coffee and meet him.”

Robert dropped everything and went next door to his friend.

There was Frank, sitting on his doorstep, surrounded by Killer and the new puppy.

The moment Robert approached the puppy, Killer growled and bared his teeth.

“Stop it. Down,” snapped Frank at Killer, pulling on his collar.

“Frank, what’s the matter with Killer,” asked Robert. “He knows me. He never growled at me before.”

“Must be jealous of the puppy,” replied Frank. “Don’t worry, he’s harmless.”

Robert bent down, but just as his hand reached out to pat the puppy, Killer attacked him, taking a big chunk out of Robert’s cheek. He sued Frank for the injuries he suffered.

Do you require a Personal Injury lawyer?

Keith Macey is our personal injury lawyer. He can help you if you have been injured from someone’s negligence, a car accident, slip and fall, dog bite, or other injury incident.

Contact Ahlstrom Wright for more information about your case and other areas of Personal Injury.

“It’s Frank’s fault,” cried Robert. “He saw that his dog was hostile but he didn’t do anything. I even asked if it was OK to touch the puppy and he said it was. Frank should have done something to protect me!”

“This was completely accidental,” responded Frank. “Killer is protective of our family and sometimes growls at strangers, but he’s usually a calm and obedient dog. I thought I had control of him, but Robert must have startled him.Whatever caused it, I’m not about to pay anything!”

Is Frank responsible for the injury his dog caused Robert? You! Be the Judge.

“Pay-up Frank… $3500!” announced the judge. “Instead of saying that everything was fine, Frank should have noticed that his dog was agitated and that he needed to be restrained. It makes no difference that Killer was normally obedient. Since you didn’t protect your visitors, Frank, you’re going to have to pay!”