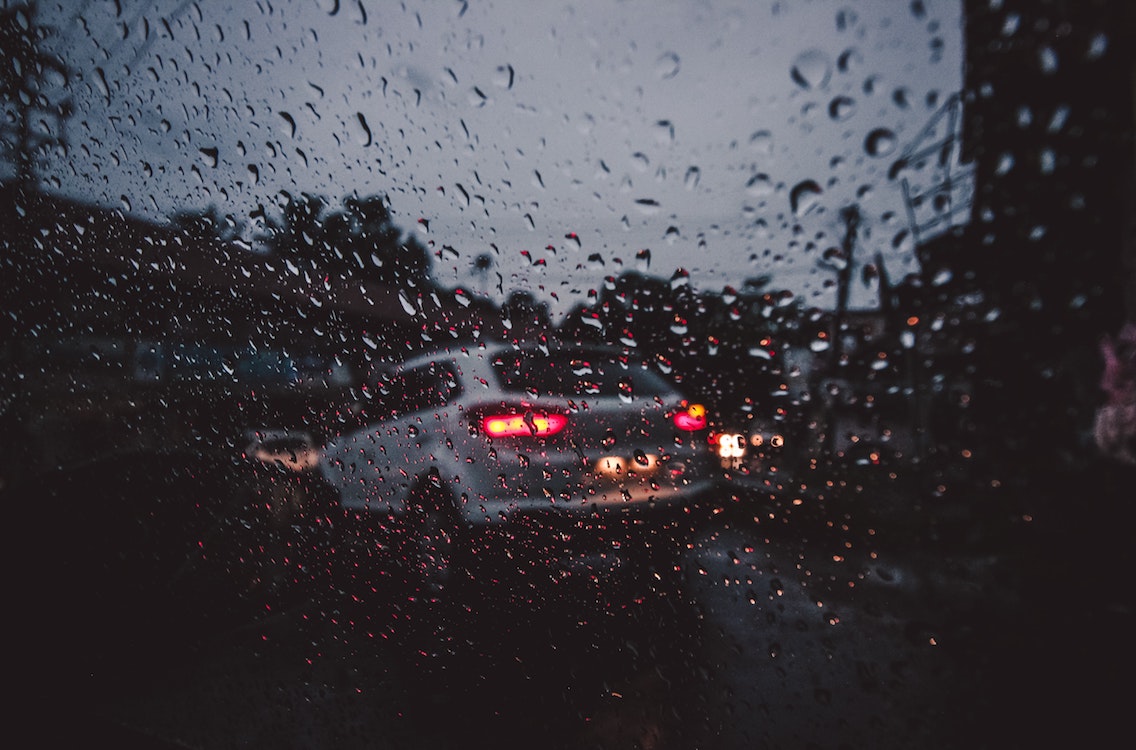 Joe staggered out of his favourite bar in the middle of the night.

“Hey Joe, you okay?” the bar owner called after him. “Shall I call a taxi? You don’t look like you’re in any state to drive.”

“S’awrite,” Joe answered as he staggered towards his car. “No money furra taxi. Donworry. Gonna sleep this one off in my car.”

In a drunken haze, he somehow unlocked the driver’s side door and fell into the seat.

With his last waking moment, he jabbed the key into the ignition, put on the hand brake, slumped onto the wheel and fell into a deep sleep.

A few hours later, a police car drove into the bar parking lot on a routine check up.

“See anything?” asked the driver of the police car.

“Nothing,” came the reply from his partner next to him. “C’mon, let’s go. Let’s get some coffee… Wait…sweep the spot on that car in the corner… Oooh, what have we got here? Someone’s slumped over the seat… probably a drunk. Get the testing gear out.”

Suddenly, Joe woke up with a jolt as the cop started violently shaking him.

“Okay Mister,” the cop said. “Get up! You’re coming with us. Boy, this car smells like a saloon. How much did you have? A barrel?”

That night, Joe was charged with the care and control of a car while impaired.

Joe was beside himself. “ Please excuse me, Judge, but is the law crazy or something. I knew I was drunk. That’s why I was sleeping it off in my car. I wasn’t going anywhere. Never had the intention of going anywhere! I just didn’t have the money for a taxi. Besides, I wasn’t a danger to anyone! In fact, I was too drunk to put the car into motion, release the parking brake, put the clutch down and put it into reverse.”

The police testified differently. “Your Honor. No doubt this guy had the “care and control” of his car. He was sitting in the driver’s seat. And the law says that even if he didn’t have the intention of driving the car there was a risk he could put the car into motion. That risk is enough to convict him

“You’re guilty Joe!” said the judge. “I realize that you didn’t get in the car to drive it, but as long as there was a risk that the car would be put into motion, I have no choice but to find that Joe had “care and control” of the vehicle while intoxicated. Joe could have woken up at any point and thought he was sober enough to drive home, even if he was still drunk.