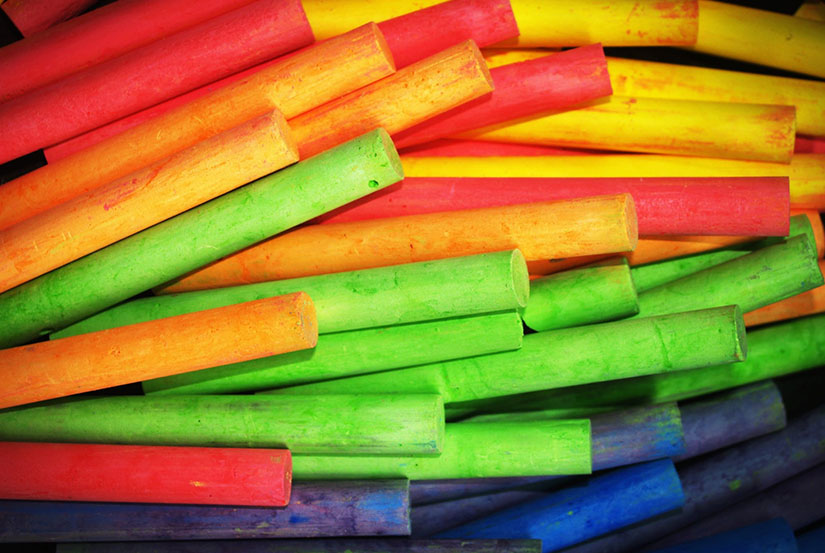 Marshall’s scream shattered the peace of the house.

“I don’t believe it,” he yelled out. “Just disgusting!”

Marshall’s wife ran into the kitchen. She found her husband furiously cutting out a picture from the daily paper.

“Marshall, what’s the matter?” she asked. “You’ve got to calm down. Don’t forget what the doctor said. You’ve got to control your anger before you have a heart attack.”

Marshall shoved the picture in front of her. “See this man in the Gay Pride Parade? That’s Fred Minipool. He’s just been appointed head of the high school math department.”

“So?” responded his wife. “What concern is it of yours? You’re retired – and apart from some tutoring and part time teaching, you’re not even associated with the school.”

But before his wife had a chance to calm him down, Marshall had stomped out of the house. “I have a responsibility to protect them from this filth,” he muttered to himself as he headed straight for the teacher’s lounge, waving Fred’s picture in front of every teacher he could find.

“This is our new math head!” he screamed to the bewildered teachers present. “Just think of what’ll happen to the kids with ‘one of them’ around.”

From that day on, Marshall was possessed. He made it his mission to make Fred’s life miserable. Fred complained to the principal, but with no luck. He tried talking to Marshall personally. It was like talking to a stone wall.

And then Marshall crossed the line. Fred took a sick day. When the substitute teacher couldn’t control the class, Marshall’s tutorial students encouraged the other students. Before long, they were mocking Fred’s homosexuality. Graphically.

It was the last straw. Fred had a nervous breakdown.

The school board brought the case before the Provincial Council of Teachers.

“There is not much argument in this case,” stated the lawyer for the School Board. “Marshall’s behaviour changed the atmosphere of the school. This is what caused Fred’s emotional problems. Because of this condition, Fred has not been able to return to teaching. Worse of all, all the changes have harmed the students.”

“I’m very sorry about what I’ve done to Fred and to the school,” said a repentant Marshall. “I know my behaviour was unprofessional, and that I shouldn’t have said and done what I did. But please don’t punish me! I love teaching and couldn’t live without it!”

Should Marshall be reprimanded for his conduct? You! Be the Judge. Then look below for the court’s decision.

“You’re a disgrace to the teaching profession,” announced the judge. “Because of your despicable actions, I have no choice but to suspend you for 4 months. But I’m not done! You clearly have issues with gay people. Until you pass a course about sensitivity to homophobia and its consequences, you can’t teach again!”