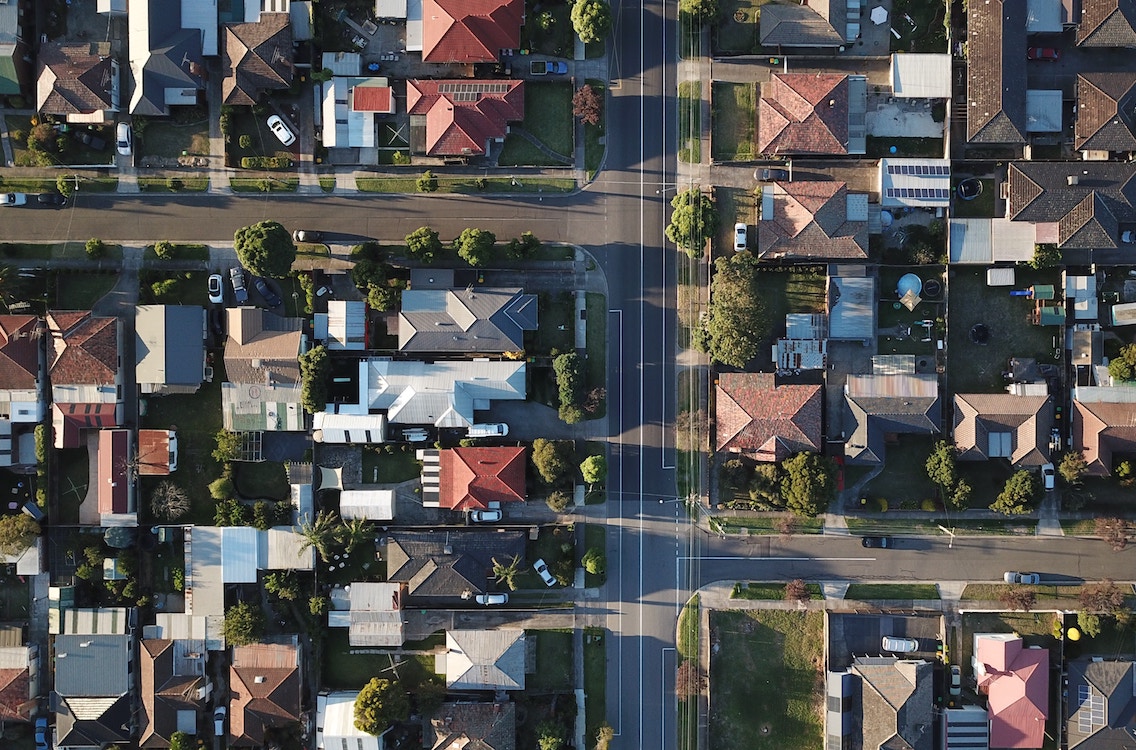 “Thelma, stop the car. We’ve found it. Our search is over!”

Thelma pulled to the side of the street. She looked puzzled “Fred, what did we find? What search?”

But Fred had already scrambled out of the car and was jumping up and down on an empty lot between two fancy homes.

“Thelma, this is where we’re going to put our house!”

“Fred, you’ve got to be out of your mind. You drive a truck. We’ve been able to save enough to buy a home. But this is a ritzy area. If we bought this piece of land, we wouldn’t have enough left to build a shack.”

Fred didn’t listen. He was used to Thelma putting a damper on his ideas.

“Thelma. This is a chance of a lifetime. Especially for our kids. Our kids will grow up with the kids of rich people. That means better schools, better teachers, better computers, better everything.”

Thelma sat on a fallen branch. “So, Mr. Bigshot, how are you going to pull off a fancy house on a fancy piece of land?”

“Who said it’s going to be fancy?”

Two weeks later the deal was done. The land was bought.

The next month, the neighbours were standing out on the street their faces contorted in horror.

Two big trucks were unloading a portable home. A plain, rectangular portable home. Neat and tidy, windows in front, with a flat roof. The truckers set the house on blocks.

The neighbours rushed to their telephones and called the mayor.

“That house is unsightly.”

Fred made some improvements, new vinyl siding and an awning, but the neighbours continued to be horrified. They stomped over to city hall.

The Mayor sent a “tear-down-your- house” notice to Fred.

Fred stomped off to court.

Fred argued, “Your honor, the County granted me a building permit. I included a photo of the building I was going to move on to the property. When the neighbours complained, I made some improvements. The building conforms to the Alberta building code. It may not be beautiful, but it is home. Ordering me to remove the building is abusive.”

Should Fred have to remove the house? You! Be The Judge. Then look below for the decision.

Are you dealing with a legal issue and need advice?
Dawson Horning is skilled in many areas of law and understands that his clients are looking for practical solutions to their real-world problems.

“Fred, your house is a disaster,” ruled the judge. “But I’m quashing the order to have it removed.” Although Fred’s house may have stood out like a sore thumb, it was unfair of the County to allow him to construct the building and then order it removed.

CategoryLand Use, Permits & Municipal Law, Real Estate, You! Be the Judge