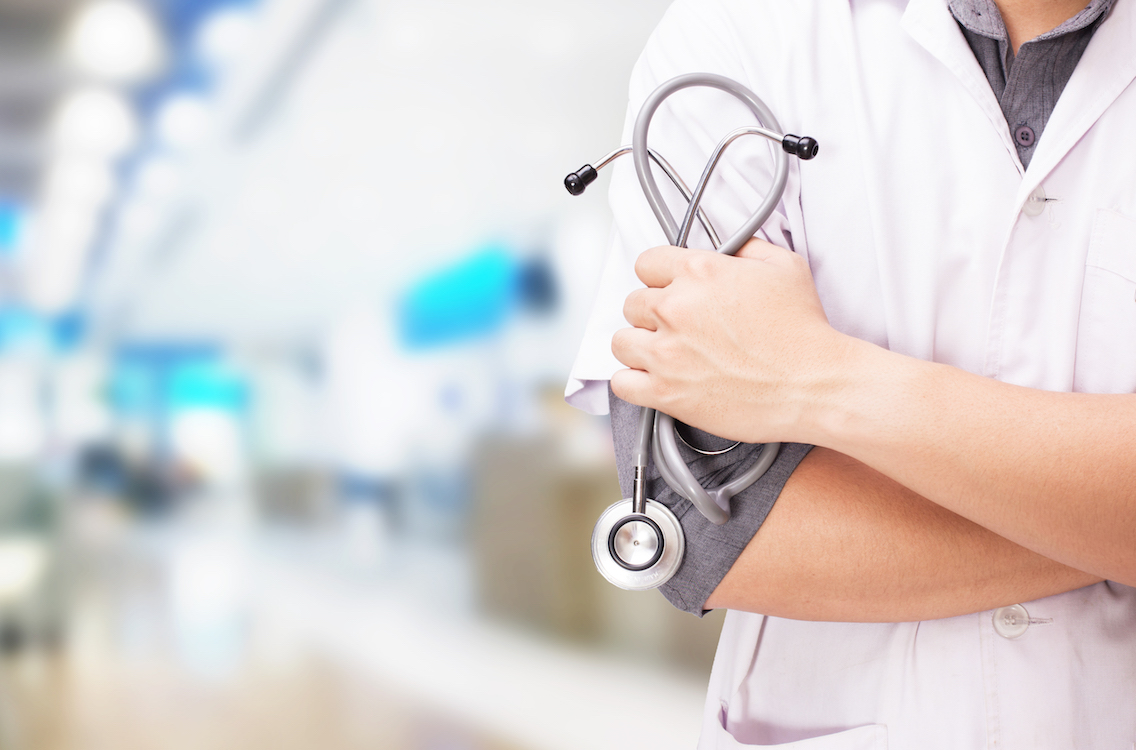 Eddy put down his fork and winced in pain.

“You don’t like the potato salad?” asked Bea, his wife of 34 years. They were having a relaxing Friday night dinner.

Bea watched her husband with concern. He looked pale and weak. “We’re going to the hospital” she announced.

“The hospital? For a little indigestion?”

“After 34 years, I know when its not indigestion.” Eddy was examined immediately at the hospital where he suffered a near fatal heart attack.

Three months later, Bea brought Eddy back to the hospital. He was having chest pains again.

“Good thing you came Eddy,” said the doctor, “you’re like a time bomb. You need an angiogram and an angioplasty immediately. I can schedule one in 7 to 10 days.”

“But we need it now!” Bea pleaded.

“Next week could be too late” Bea protested.

“Listen to your wife Eddy. It’s too dangerous to wait. Unfortunately, I can’t get you immediate treatment here in Manitoba.”

“If we can’t do it right away in Manitoba, we’ll go elsewhere.” Bea declared. “We’ll go to the best, the Mayo clinic in Minnesota.”

“That’s a good idea” said the doctor. “You’re a lucky man Eddy, to have someone who takes such good care of you.”

Eddy and Bea flew to the Mayo Clinic and had the procedures done within days.

Soon after, Eddy was back to his usual self. His heart felt fine – that is until he saw the bill. He let out a scream that sent Bea running from the laundry room.

“Don’t worry, I’m sure Manitoba Health Services will cover it. After all, it was an emergency.”

But Manitoba Health Services refused to cover it.

“Get ready for a fight Bea, we’re off to court.”

Are you in need of a lawyer in Sherwood Park, Edmonton, or surrounding cities such as Leduc or Beaumont?

Ahlstrom Wright is a full-service law firm that offers legal guidance in all areas of law (excluding criminal law).

“Your honor,” Eddy pleaded, “make them refund the cost of the treatment. My doctor said my case was urgent but couldn’t be treated immediately in Manitoba. I had to go elsewhere.”

“We owe nothing” barked the Manitoba Health people. “Your doctors were mistaken. The services were available elsewhere in Manitoba. Besides, you didn’t get our approval beforehand”.

“I have a right to trust my doctor,your honor”claimed Eddy, “And there was no time to get approval before I had the treatment. Make them pay.”

Should Eddy be reimbursed for his treatment outside Canada? You! Be The Judge. Then see below for the court’s decision.

“Sorry Eddy, you’ll have to pay for the treatment,” decided the court. “Your doctor was wrong. The procedures were in fact available in Manitoba. Health Services are not required to pay even though your doctor mistakenly encouraged you to go elsewhere. But I won’t make you pay the court costs because there was a crisis and you were just following your doctor’s advice.”