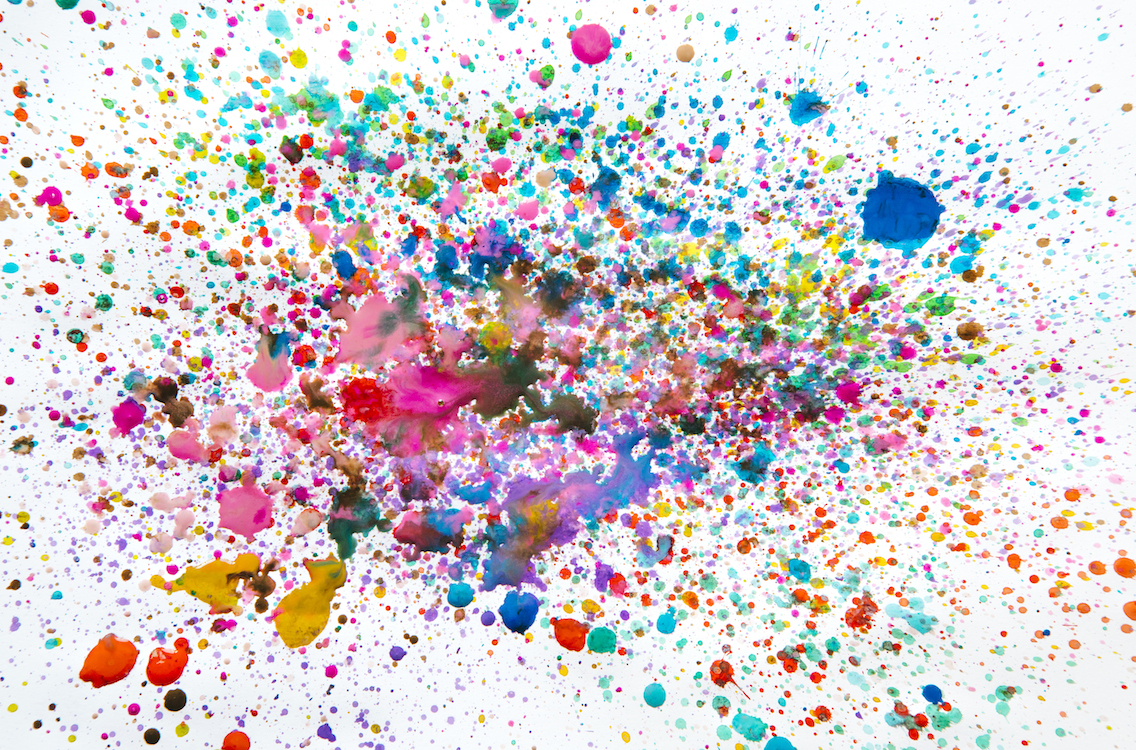 “Put down that gun and help me in the basement!” Harriet bellowed to her son.

“But Ma! Me and the guys are getting together,” Freddy pleaded.

“Not just guns, Ma. Paintball. It’s all the rage.”

“Maybe you can shoot up the basement walls with some ecru paint. Do something useful with your useless hobby.”

Freddy put on his baseball hat. “Paintball isn’t useless. There are all kinds of smart people who play….even med students.”

“Let him go, Harriet,” Freddy’s father called out from the sofa. “It’s the closest he’ll ever get to med school.”

“Hey!” Freddy protested. “I got straight C plus’ last term!”

“You could lose an eye with those guns!” Harriet fretted. “Aw Ma, I’ve done training in hunting safety, remember?”

Freddy headed off to meet the gang in the mall parking lot.“Like I’m gonna play with a bunch of snobs in those cramped paintball clubs,” Freddy huffed.

“I bought the cartridges at CheapoMart.” Freddy passed them around. “They had eye goggles for wimps but we don’t need them. Not out here where there are no stupid rules.”

They drove around town like maniacs shooting at each other with their paintball guns.

“I got Mickey’s fender!”

Freddy’s car accelerated towards Mickey. “Gotta get you back buddy!”

Mickey shot back. Aiming for the fender. But he missed. The shot went right through the window. Right into Freddy’s eye.

The gang rushed Freddy to the hospital. Freddy almost lost his eye.

“My baby! My crazy shnook of a baby!” Harriet cried.

Freddy wore an eye patch. “Make the paintball gun makers pay for my awful injury. The only warning on the gun was ‘this is not a toy. Read the instruction booklet.’ It didn’t say not to shoot at cars!”

The paintball company was disgusted. “What kind of kid, trained in gun safety goes around town shooting at his buddies? Paintballs are inherently dangerous, yes. That’s why we include a big manual.”

Should Freddy get compensation? You! Be The Judge. Then look below for the court’s decision.

Have you been injured and need a lawyer?
Ahlstrom Wright’s lawyers have extensive experience in all areas of personal injury law.

“Forget it, Freddy,” held the Judge. “The company is hardly responsible for your stupid antics with their product. You knew about gun safety, you knew of the warning on the gun, and you knew about the use of safety goggles.”