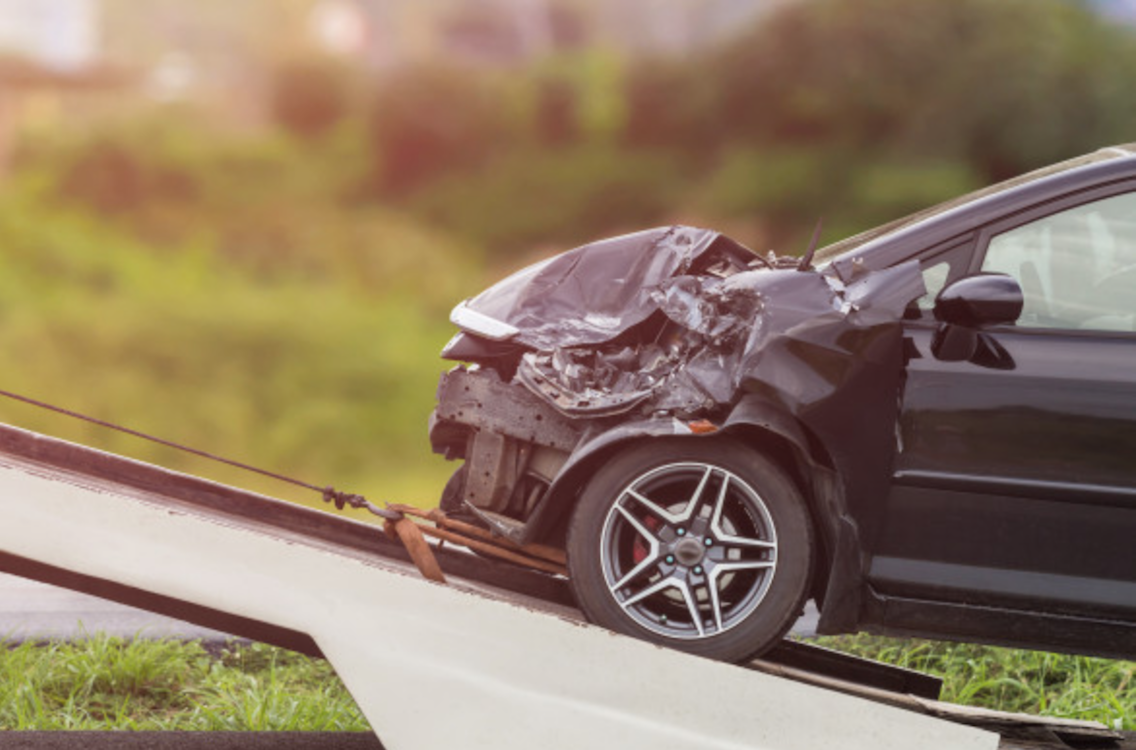 Dorothy Hastings smiled at her young therapy patient. “It’s amazing, Molly, how you’ve managed to turn your life around, especially with all the difficult times you’ve had since you were young.”

The words didn’t lift Molly’s spirits. “How can you be proud of my progress? I spent 14 days in prison for shoplifting. That’s a black mark against me for the rest of my life.”

Dorothy put a hand on Molly’s shoulder. “Shoplifting is a reaction to stress. You’ve done everything now to control stress: diet, exercise, a job you like, positive relations. You’re well on your way. You don’t need me now on a regular basis. Call me only if you need me.”

Later, sitting in her car at a red light, Molly was thinking about a weekend of hiking when she felt a terrible jolt.

A young man in a Camaro had rear-ended her. Molly was thrown against the steering wheel.

The street was suddenly full of people.

The driver behind the Camaro was shouting and waving his arms. “I’m an off-duty police officer. Stop that Camaro. He’s out of control. I’ve been following him for five blocks. He just had another accident three minutes ago.”

The Camaro driver panicked. His car bashed into Molly’s vehicle again. He leapt out and began to run away.

Meanwhile, someone had called for an ambulance for Molly.

Molly was released from hospital. But her symptoms persisted. Neck and back pain. Stomach pain. And vomiting. Her life was a nightmare.

The doctor told her she was suffering from anorexia and bulimia – eating disorders.

Molly sued the Camaro driver, whose name was Wilson.

Molly argued, “Your honor, I have had my problems but I had been making a number of sensible decisions when the accident occurred. I was getting my life together and Wilson took it away from me. I did not suffer from an eating disorder before the accident.”

Should Wilson pay? You! Be The Judge. Then look below for the decision of the court.

Have you been involved in an accident?
If you are in need of a lawyer, Ahlstrom Wright is here for you.

“Pay up,” the court ordered.. Although Molly had a number of predisposing factors that rendered her susceptible to eating disorders, the accident was a significant contributor to the onset of the illness. There was no persuasive evidence that Molly would have developed an eating disorder if it had not been for the accident. Wilson was ordered to pay more than $400,000 in damages.