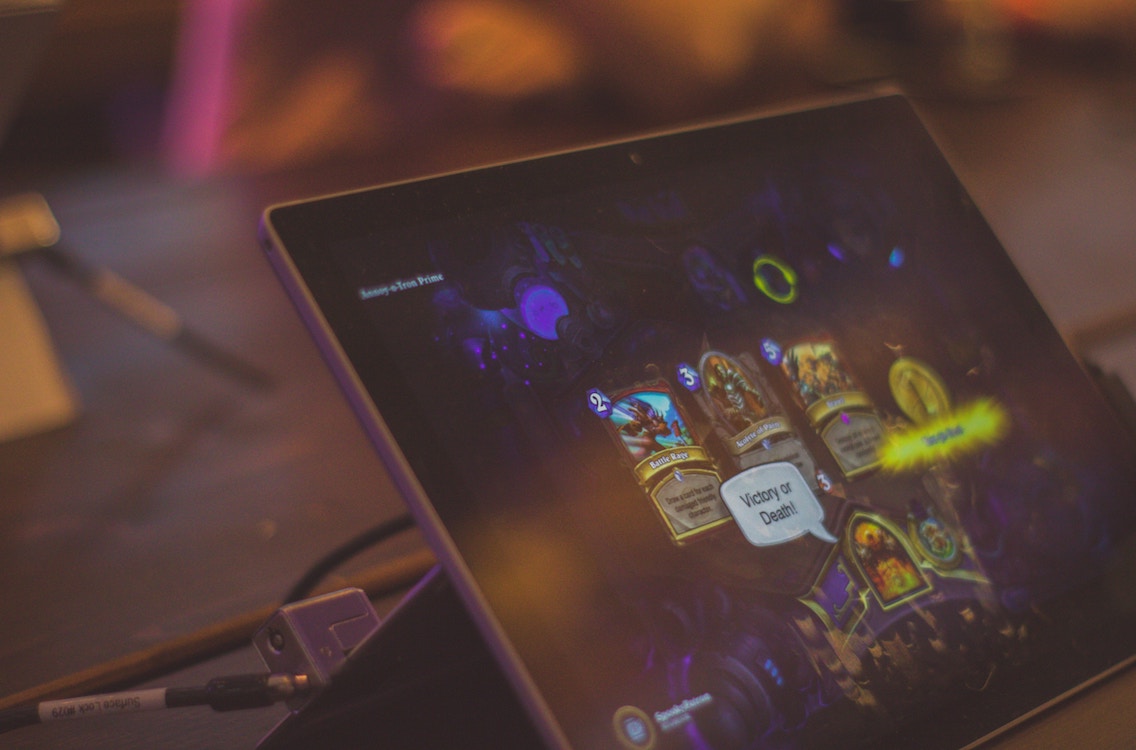 “And I’ll take the Intergalactic Avenger, please,” 14-year-old Kirk told the store clerk. The clerk brought the three computer games Kirk had picked out over to the cashier.

Kirk’s friend Jennifer watched in shock. “How can you buy three computer games? You only get 10 bucks a week for allowance and you’re always broke.”

“Cheque? You don’t even have a bank account. What’s going on?” Jennifer demanded.

“Shhh.” Kirk hushed his friend. “I’d like to cash this cheque from my school, Riverview Junior High. It’s made out to the student council and I’m the treasurer.”

“Sounds fine to me.” said the clerk.

Jennifer waited until they were out of the store before she exploded. “I can’t believe you! That’s the student council’s money. You have no right to that money.”

“Hey, don’t sweat it. That money was for computer equipment. And that’s what I bought, stuff that goes in a computer, right? Anyway, they’ll never notice a lousy 85 bucks.”

Two weeks later, Jennifer raced up to Kirk outside the chemistry lab. “Kirk, the principal is looking for you.”

That afternoon, Kirk found himself facing a furious principal.

“You’re suspending me for the rest of the year? That’s five months.” Kirk could barely hold back the tears.

“You stole money from your own student council, Kirk. This is no childish prank. It’s a crime. We’re going to make an example out of you. And I’m afraid there’s more.” Kirk’s eyes widened with fear. “The police are waiting for you outside”.

Kirk pleaded guilty in Youth Court, and the judge gave him an absolute discharge. The Crown appealed.

Kirk addressed the court timidly, dressed uncomfortably in a suit and tie.

“Your honor, I have suffered enough. The school suspended me for the rest of the year. The school’s punishment amounted to child abuse. For $85, they have condemned me to a very bleak future. The Young Offenders Act is designed to help people like me change their lives, not to punish us. Don’t make things worse by convicting me. Please grant me an absolute discharge.”

The Crown was not moved.

Should Kirk be punished by the courts? You! Be The Judge! Then see below for the court’s decision.

“Sorry Kirk,” said the court. “I’m entering a conviction and ordering you to serve six months’ probation during which time you must be on good behavior. But you’re off the hook as far as community service or restitution is concerned. The school’s punishment is enough.”